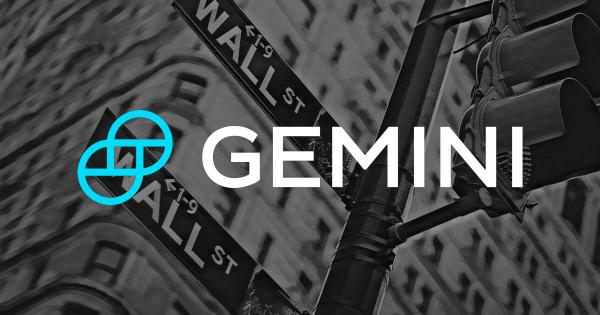 Encouraged by a swell tide of interest in crypto, Co-Founders Cameron and Tyler Winklevoss told Bloomberg they are open to the idea.

“We are definitely considering it and making sure that we have that option.

We are watching the market and we are also having internal discussions on whether it makes sense for us at this point in time.”

Recently, the total crypto market cap pushed past $1.1 trillion for the first time. This would suggest public confidence in the “crypto experiment” has never been higher.

Although a wobble, earlier this week, saw sell-offs tank the market by as much as $260 billion, this phase was short-lived.

Today sees a resurgence of buyers, who, once again, have pushed the total crypto market cap back above $1 trillion.

With that in mind, should the Winklevoss twins strike now whilst the going is good?

Are crypto exchange IPOs a sign of moving into the mainstream?

One firm with no qualms about its public reception, or where the market may head, is Coinbase.

Rumors of a Coinbase initial public offering were intensifying during Q3 last year.

Some sources I’ve spoken with say Coinbase’s IPO will probably happen in Q3 next year, and given how fast things move in crypto and how we’re already seeing things heat up, a year is a LONG ways away

But it wasn’t until mid-December that things became official.

The day following Bitcoin’s break of $20k, the firm announced it had filed the appropriate paperwork with the Securities and Exchange Commission.

“Coinbase Global, Inc. today announced that it has confidentially submitted a draft registration statement on Form S-1 with the Securities and Exchange Commission (the “SEC”).”

What’s significant about this is not so much the act of going public. Rather, from an industry perspective, the Coinbase IPO acts as a big validator for Bitcoin and crypto in general.

As well as that, a public listed Coinbase will facilitate further institutional exposure to cryptocurrencies.

In short, this could be the start of mainstream adoption.

Gemini recently announced a milestone achievement in surpassing $10 billion in crypto under custody. The firm is also diversifying its product range with the Gemini rewards credit card for U.S. residents. The card offers rewards of up to 3 percent payable in Bitcoin, and other cryptocurrencies, on each purchase deposited to a Gemini account.

Although it does much smaller volumes than Coinbase, an equivalent of 6,108 BTC in the last 24-hours versus 89,604 BTC on Coinbase Pro, it’s still a significant player in the U.S. region.

And equally as important, one with a reputation to match Coinbase’s.

As such, it would be significant for the industry to have more crypto representation on public exchanges. 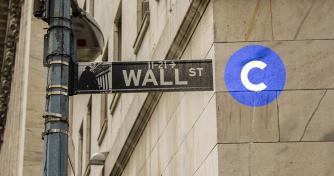 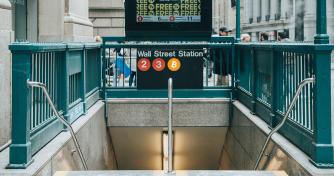 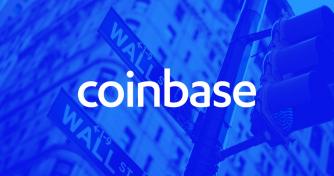