Filecoin’s mainnet launch has long been highly anticipated, with a plethora of retail and venture capital pouring into the cryptocurrency’s 2017 initial coin offering, which raised over $205 million. 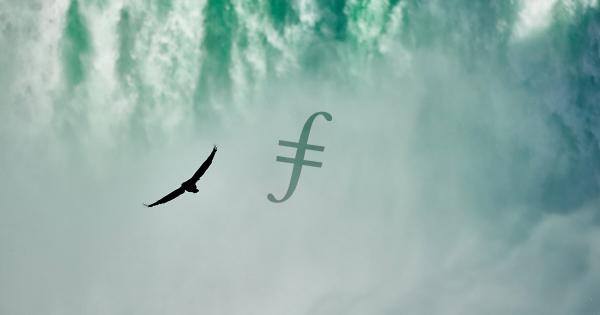 Photo by Wolfgang Hasselmann on Unsplash

Filecoin’s mainnet launch has long been highly anticipated, with a plethora of retail and venture capital pouring into the cryptocurrency’s 2017 initial coin offering, which raised over $205 million.

The mainnet launch of the decentralized data and information storage blockchain has been plagued by multiple delays, but finally started coming to fruition in late-September when they launched their “pre-liftoff phase.”

During this time, users and miners alike began interacting with the mainnet and preparing for its full launch – which took place earlier today.

The promise of this blockchain – coupled with the massive number of investors from 2017 – has made this mainnet launch incredibly hyped, causing the FIL token’s price to rally after trading went live across multiple major platforms earlier today.

Although it peaked at $80 per token on FTX, its price rallied as high as $200 on some other major exchanges like Gemini.

The spread has since disintegrated due to arbitrage traders, but the cryptocurrency is still trading significantly above the price at which it went live at earlier today.

Filecoin’s 2017 made big promises and garnered massive funding, and there’s finally something to show for it.

In a blog post announcing the launch, Filecoin explains that they are currently observing the mainnet’s performance and have not yet encountered any issues.

Next week, they will be kicking off their “Filecoin Liftoff Week” to celebrate the successful launch, hosting multiple panels and events to engage with the community.

The FIL token has benefited greatly from Filecoin’s mainnet launch, as it garnered multiple major listings on platforms like FTX, Gemini, and Bitfinex.

At the time of writing, FIL is trading up just under 100 percent percent at its current price of $58. This marks a notable surge from its listing price of roughly $30.00.

The CEO of FTX spoke about this in a recent tweet, saying:

Filecoin’s FIL already has a market cap of $845 million based on its circulating supply, with a fully diluted market cap of over $115 billion.

This may spell some trouble for its near-term prospects, as it’s price may be wildly over-inflated at the moment. 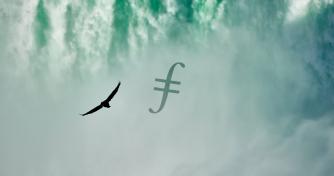