Aptos Labs is now valued at $2 billion as it raises $150 million in latest Series A round. Investment will be used to support developments towards the launch of its mainnet in September. 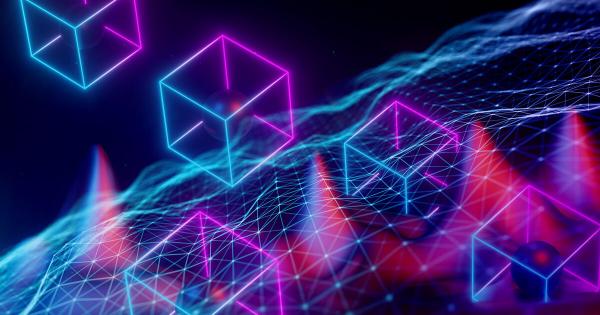 Aptos Labs, a blockchain startup founded by former Diem developers announced that it has closed a $150 million Series A funding round led by FTX Ventures and Jump Crypto.

Founded less than a year ago, the startup had earlier raised $200 million in a seed round led by a16z. With the latest funding, the startup has a cumulative capital of $350 million and has reached a valuation of $2 billion, according to Bloomberg.

Commenting on the investment round, a partner at FTX Ventures, Ramnik Arora said:

“For blockchain technology to reach the next billion users, we need to prioritize scalability, safety, and ease of use. Aptos does exactly this’

Other investors in this round include a16z crypto, Multicoin, Apollo, Griffin Gaming Partners, Franklin Templeton, Superscrypt, and Circle Ventures.

From Diem to Aptos

In January of 2022, Meta showed signs of halting the development of its Diem crypto project. The tech giant faced strong resistance from regulators, leading to an eventual sell-off of Diem’s development tools to Silvergate in a $200 million deal. Diem’s CEO Stuart Levey stated that:

“it nevertheless became clear from our dialogue with federal regulators that the project could not move ahead.”

Aptos’ co-founders Mo Shaikh and Avery Ching, core developers leading the Diem project, took a shot to revive the dying Diem blockchain. Consequently, in February, the duo led a team of former Meta employees working on the Diem project to found Aptos, with a mission of delivering “the safest and most production-ready blockchain in the world.”

Aptos is a layer-1 blockchain project seeking to address key issues like scalability, security, and usability, impeding the mass adoption of Web3 solutions.

It was developed using Move (a programming language behind Diem). The project seeks to offer highly scalable, safe, decentralized, and affordable solutions to billions of internet users upon launch.

“We’re building a blockchain to be the reliable foundation for Web3 that ushers in users from around the world to experience the benefits of decentralization.”

Since its launch seven months ago, the project has made significant progress in its developments. In March, it launched its developer testnet, with 20,000 operational nodes running. The project is currently at the second phase of its Incentivized Testnet launch, with node operators required to test its staking and node reputation frameworks.

With the Aptos Hackathon and Grants program, many developers are already opting to build on the platform. So far, they have secured partnerships with Google, and projects like Pontem Network, Nutrios, and Solrise are building with the Move tools. The Aptos mainnet is expected to be launched by the end of September 2022. 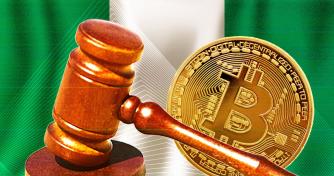 Nigeria set to recognize crypto as an investment class 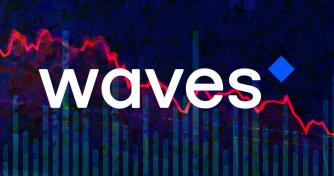