Silvergate swoops in with $200 million bid on failed Diem project

Despite its best efforts, Diem winds down as Silvergate takes over its operations. 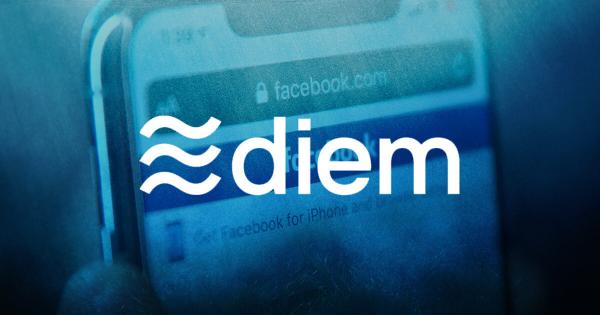 Since its unveiling in the summer of 2019, Libra, as it was known then, has faced an uphill battle in winning over both regulators and the crypto community.

“it nevertheless became clear from our dialogue with federal regulators that the project could not move ahead.”

The $200 million deal will see the acquisition of intellectual property and other technology assets by Silvergate, who was previously a partner in the Diem project.

But what does Silvergate have planned?

Game over for Diem

Since the beginning, Facebook Coin struggled to convince the public of its merits. The main point of contention centered around solidifying Facebook’s already considerable influence.

Although Facebook went to great lengths to separate itself from the project, mainly via an organizational structure of 100 founding members, each with an equal say in matters, this wasn’t sufficient to persuade people on its goals to foster greater financial inclusion and user safety.

Levey said a senior regulator had commented that the Diem Payment Network was the best-designed stablecoin project seen. Even so, for reasons Levey did not elaborate on, regulators ultimately pulled the plug.

The only option left for Diem was to wind down its operations and sell the project’s assets in a bid to salvage what’s left.

“As a result, the best path forward was to sell the Diem Group’s assets, as we have done today to Silvergate.”

What does Silvergate plan to do with the assets?

Speaking to CNBC, Silvergate CEO Alan Lane said he hopes to make use of Diem’s assets and intellectual property to launch a stablecoin by the end of this year.

Having worked closely with Diem, Lane said Silvergate got to “know the team very well.” He hopes to pick up where Diem left off by bringing to market their own stablecoin offering.

“We were working last year with Diem and we got to know the team very well, and we couldn’t be more excited to, essentially, be taking the reigns and bringing a stablecoin to market hopefully later this year.”

In recent times, U.S lawmakers have increasingly turned their attention to stablecoins. A virtual hearing, titled “Digital Assets and the Future of Finance: The President’s Working Group on Financial Markets’ Report on Stablecoins,” is set for February 8.

It’s expected that participants will further discuss safeguarding risks with a view to building a regulatory framework.