Some MakerDAO members argued that the proposal could affect the protocol’s decentralization and add another layer of regulatory attack. 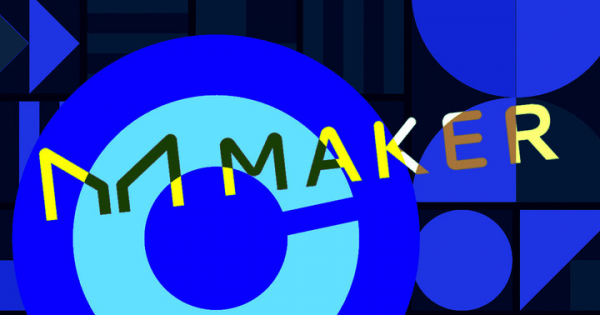 Coinbase has submitted a proposal that could see MakerDAO (MKR) earn up to $24 million annually if passed.

According to the proposal, MakerDAO will transfer 33% of its $1.6 billion Peg Stability Module (PSM) — roughly $528 million — into a Coinbase Prime custody account to earn a 1.5% annual yield on savings.

PSM is a mechanism designed to help keep Maker’s DAI at $1. It was initiated during the 2020 crypto market crash when the stablecoin spiked above $1.

Since then, PSM has effectively helped DAI maintain its peg.

Recently, key members of the DAO have raised concerns that the PSM is underinvested.

One of the members argued that the PSM underinvestment reduces:

“the protocol’s ability to take risks and its attractiveness as a stablecoin.”

So, Coinbase’s proposal is designed to provide a safe investment avenue for Maker’s PSM. According to the proposal, the DeFi protocol will not have to pay a custody fee to allocate its PSM.

Additionally, Maker Governance will be able to mint, burn, withdraw, and settle USDC in less than 6 minutes, consistent with Coinbase Prime.

“Coinbase is uniquely situated to offer a USDC Rewards Program to MakerDAO that meets this evaluative criteria. Specifically, Coinbase is an established, reputable, and regulated company.”

The proposal also explained how the rewards would be paid and the payment schedule.

DAO members buy into the idea

Most of the comments on the proposal have been positive, saying the investment has limited risks.

However, some members said the 1.5% APY is a bit low. Instead, it should “be a variable rate to match the market, with the potential to increase as DeFi starts to see higher APR on stables again post crypto winter.”

Meanwhile, some members claimed the proposal could affect Maker’s decentralization and add another layer of regulatory attack to the protocol.

A member of Maker’s Growth core unit, Jenn said this isn’t the first partnership between MakerDAO and Coinbase. The two entities have a long relationship, and this proposal is just another milestone in that relationship. 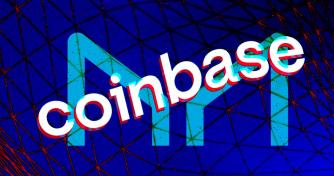 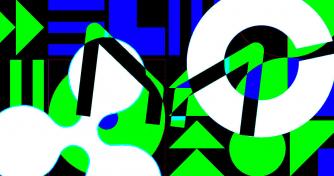 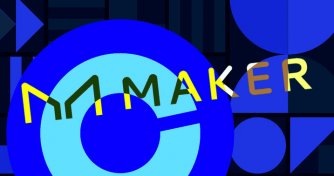