Report: How Coinbase profits from its coin listings

DESO’s value briefly spiked to new highs after it listed on Coinbase, the value of the asset has now plummeted to less than 65% of its ATH. 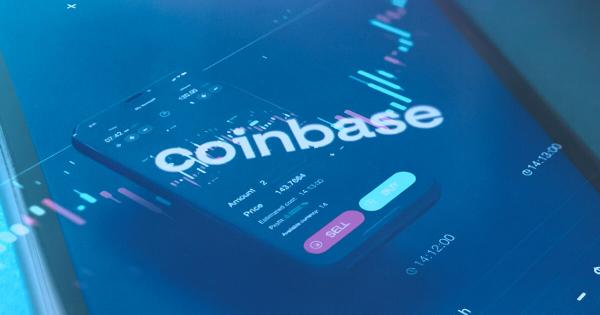 A Financial Times report has revealed that Coinbase has listed up to 20 cryptocurrencies without revealing that it was holding a financial position in those assets.

According to the report, a newly listed coin tends to see its price-performance surge on its listing day; however, in the long run, the asset tends to perform poorly against the two leading digital assets, Bitcoin and Ethereum.

Citing the example of the Decentralized Social token (DESO), which was created by Nader Al-Naji. DESO had tried to game the public into believing that it had just raised $200 million from investors like Andreessen Horowitz and Coinbase Ventures.

But this was not true, as venture capital firms contributed less than half of the project funds; the rest came from retail buyers and industry insiders.

Upon its listing on Coinbase, it was revealed that the asset’s price more than doubled and briefly touched as high as $187. This gave early investors an opportunity to dump the asset on unsuspecting public investors who might have believed that DESO would be a solid investment for them.

Presently, the asset has lost more than 65% of its Coinbase-led ATH.

The case of DESO and other assets that Coinbase might have a financial interest in begs the question of if its venture arm influences its new coin listing decision-making process.

According to Coinbase, it does not coordinate listing decisions from its board or outside investors. It also added that Coinbase Ventures does not influence the kind of assets listed on the platform.

Speaking on this development, Tyler Gellasch, the executive director of Healthy Markets, opined that cases of conflicts of interest are not being correctly identified, disclosed, and managed in crypto.

Faisal Khan, a crypto analyst who has been studying why digital assets tend to perform poorly when they get listed by Coinbase, said that it “raises a lot of questions about if insiders are dumping on retail investors, as well as conflicts of interest between VCs and exchanges, who work together with zero oversight.”

An associate professor at Harvard Business School, Marco Di Maggio, also highlighted the conflict of interest in listing an asset the exchange has a financial interest in. According to him, this is due to Coinbase’s poor disclosure practices.

As of press time, Coinbase had updated its website to reflect some of its investments in the industry; however, no specific details were provided on whether it owns shares or tokens of these investments.