Costa Rica and Chia Network have signed an MOU that would see the crypto company handle its climate change movement. 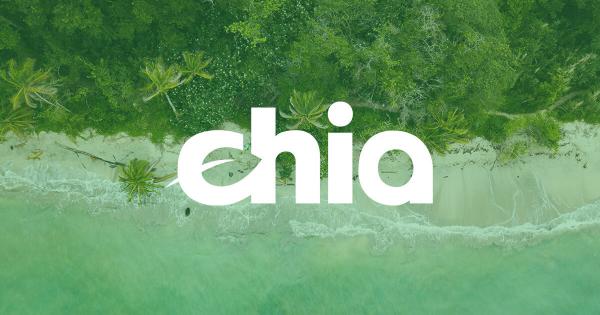 According to a memorandum of understanding signed by the blockchain and smart transaction company and the Central American country, the Bram Cohen-led company will offer technical services to the country’s national climate change metrics system (SINAMMEC).

Chia Network mentioned that the Costa Rican government will utilize the blockchain and smart transaction platform’s technology to create software that’s open-source in nature to improve the management of its climate inventory.

It was also revealed that the developed software will be made available at zero cost to other countries. Also, Chia will operate a national registry to oversee “carbon inventory, climate registry, and record bilateral corresponding adjustments with trades to shift credits among countries.”

Chia is committed to being the rails for enabling climate inventory management and is at COP26 in support of its commitment. Chia’s co-stewardship on the project will enable a direct connection to a public blockchain-based Climate Warehouse, and ultimate project operationalization in Costa Rica and elsewhere.

SINAMECC was founded in 2018. It was created to serve as Costa Rica’s official platform for overseeing climate information and to monitor issues that border around the country’s national climate change policy.

The Costa Rican government Minister of Environment and Energy Andrea Meza Murillo said that the appointment of Chia Network as the monitor of the country’s climate change movement “is a critical step toward robust, transparent cooperation on climate action focused on environmental integrity.”

A week earlier, Chia Network in a fact sheet had announced that it was developing a data-sharing prototype for the World Bank’s Climate Warehouse that would aid “the transparent sharing and reporting of climate project information and its issuance.”