It’s been an explosive past few days for the Bitcoin market. 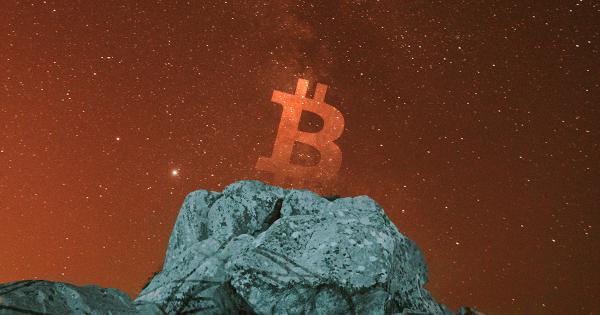 Photo by Ave Calvar on Unsplash

It’s been an explosive past few days for the Bitcoin market. Even after a 4.5 percent drop from the local highs of $11,500, BTC remains up 17.86 percent in the past seven days as per CryptoSlate data.

There have been some analysts that have been quick to swat down the ongoing rally.

One trader, for instance, remarked that the funding rate of Bitcoin perpetual futures markets is well into the positive. A high funding rate suggests that long positions may be overleveraged, and may thus give shorts an opportunity to drop the price of BTC.

Yet according to a more in-depth derivatives analysis by Alex Krüger, an economist and market commentator with a focus on cryptocurrency, Bitcoin is far from a market top by historical standards.

Derivatives data analysis: Bitcoin is not yet at a peak

According to historical Bitcoin derivatives data from Skew, a crypto derivatives tracker/portal, BTC is still in the early stages of a bull trend.

Krüger explained that at the exact dates of the June 2019 and February 2020 highs, the three-month annualized rolling basis on BitMEX and Deribit temporarily crossed above 23 percent.

“The June 2019 and February 2020 tops happened when the 3 month basis hit >23% on Bitmex [and] Deribit… The arrows mark the exact time those basis thresholds were crossed, which are both just a few minutes away from the top (or the exact top), and minutes away from a major correction.”

At current, the three-month basis for BitMEX’s Bitcoin futures market is a mere 12 percent.

Although this is not low by any means, this is a level seen during the early to middle stages of historical crypto bull trends.

That’s not to say that Bitcoin will rally, but that if it does, it can surge much higher than $11,500 sustainably.

According to Mike Novogratz, CEO of Galaxy Digital, fundamentals suggest Bitcoin will soon undergo another leg to the upside.

Speaking with CNBC on Tuesday, the former Goldman Sachs partner commented on how the Federal Reserve is boosting liquidity, thus helping Bitcoin and gold:

“Great bubbles usually end with policy moves. It doesn’t look like the Fed is going to raise rates … The liquidity story isn’t going to go away. We’re going to get a big stimulus.”

Data: Institutions are now more involved with Bitcoin than ever before

Bitcoin’s price has been caught within a strong uptrend throughout the past week.