Beware: this altcoin’s price action could be part of a pump and dump scheme

0x has been in the spotlight of the cryptocurrency market following an increase in the buying pressure behind it that saw its price rise over 140 percent. 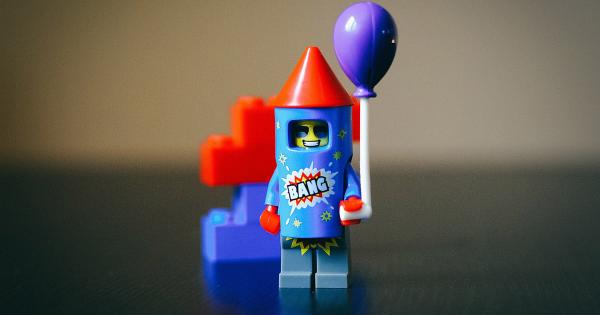 0x has been in the spotlight of the cryptocurrency market following an increase in the buying pressure behind it that saw its price rise over 140 percent. The bullish momentum appears to have been fueled by an endorsement made by a prominent figure in the cryptocurrency industry.

Now that ZRX has reached new yearly highs, there are several on-chain metrics that suggest it could lose some of the gains recently made.

Signs of a pump and dump scheme behind 0x

Teeka Tiwari is well known in the crypto community for his bold predictions about the future market valuation of many digital assets. Through his Palm Beach Confidential Group, the analyst has made a series of recommendations that tend to be followed by massive spikes in a token’s price.

On May 7, for instance, Tiwari included 0x in his “2020 Phenomenon Play” tokens. After the announcement was made, this altcoin jumped from a low of $0.21 to hit a high of nearly $0.50. Such a high market valuation for ZRX has not been seen since mid-November 2018.

The upward impulse, however, was not followed by a higher spike in demand. This resulted in a steep retracement as it usually happens with “all the sudden pumps driven purely by speculators,” affirmed Santiment. As a result, 0x retraced over 25 percent from the recent peak and it may be bound for further losses.

The behavioral analytics platform said that the daily active addresses and network growth that ZRX has experienced over the past few days do not sustain the recent price increase. These indexes saw a sharp drop while this cryptocurrency was surging indicating that “there are not enough participants to keep the momentum going.”

Moreover, the high number of mentions of 0x across more than 1,000 social network channels tends to indicate that a correction is underway. Since the wisdom of the crowd is usually inaccurate, the overwhelmingly bullish sentiment around ZRX might be signaling a top.

“The more the chatter around a coin during a rally, the more toppish it gets as the crowd floods in late as usual. A similar pattern [can be spotted] around social volume and price action since ZRX’s genesis in 2017. Every significant top was signaled by a sudden spike and drop in social volume.”

IntoTheBlock’s “In/Out of the Money Around Price” model adds credence to the bearish outlook. This on-chain metric reveals that over 2,000 addresses bought more than 40 million ZRX at an average price of $0.38. Such a substantial supply wall could spell trouble for this token’s uptrend.

It is worth noting that the unpredictability of the market makes it impossible to avoid the bullish outlook. Even though ZRX’s recent price action could be part of a pump and dump scheme, breaking above the resistance level mentioned earlier could see it rise towards higher highs.

As evidenced by various interviews, Twitter comments, and data sets, institutions have finally started to enter the cryptocurrency market en-masse.