Back to the moon: Could the Robinhood IPO breathe new life into the ailing crypto market?

Could Robinhood succeed where Coinbase struggled and generate new optimism in going public? 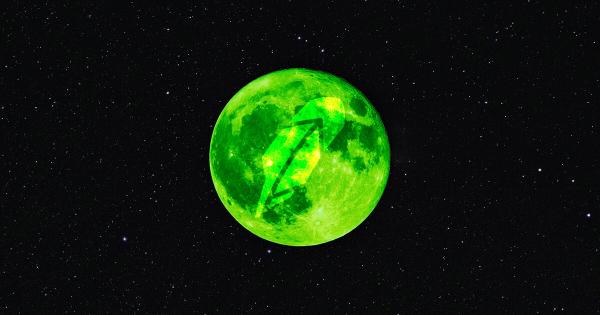 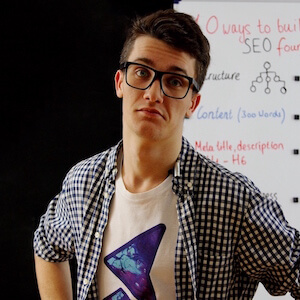 After much excitement and a series of fresh all-time highs for the likes of Bitcoin and other altcoins, the cryptocurrency market experienced a significant crash during May that left sentiment among investors at a new low.

Although cryptocurrency markets are famously volatile, the sheer depths that the May 2021 crash delved into carried a sense of devastation about it. The market itself, which peaked at almost $2.6 trillion, fell by over 50% in the space of 11 days as the likes of Bitcoin, Ethereum and Dogecoin all collapsed by 31%, 47% and 43% within a week.

As the table above shows, the significance of both BTC and ETH losses have all but undone Bitcoin’s impressive 2021 rally, while Ethereum’s decline proved to be even steeper than that of the world’s oldest cryptocurrency.

What exactly caused the sharp investors sell-off is uncertain. Elon Musk had recently announced that Tesla would no longer be accepting BTC payments for its cars, citing how bad the digital currency was for the environment. While the announcement caused a downturn in BTC holdings, the market appeared to largely recover in a matter of days.

However, many analysts are pinning losses to investor fears surrounding a subsequent story about the tightening of cryptocurrency regulations in China – where authorities pledged to “crackdown on bitcoin mining and trading behavior” as a means of “resolutely” controlling financial risks.

With such steep declines and widespread investor jitters, it could be difficult for an investing app like Robinhood to support some form of recovery. After all, Coinbase has been adversely affected by investor sell-offs in cryptocurrencies over the past weeks.

As the data above shows, Coinbase’s value has largely traced that of Bitcoin since its recent listing. This should come as no surprise considering how Ethereum and many altcoins operate in BTC’s orbit.

In the case of Robinhood’s IPO, however, things may be different. Let’s explore how the wildly popular retail investing app may help to bring a little much-needed optimism to cryptocurrency markets:

The Rise of The Memes

Elon Musk’s influence in the world of cryptocurrencies is significant – as the recent downturn has shown. Although the announcement that Tesla, Musk’s company, would no longer be accepting BTC prompted a significant dip in the crypto market, Musk has also delivered significant rallies as part of his sustained cheerleading for Dogecoin – an altcoin built on a 2013 meme.

In fact, the announcement that Musk would be appearing on Saturday Night Live in early May 2021 led to much Dogecoin speculation and a buying frenzy that crashed the Robinhood app.

As an investment app that appears to have struck a chord with younger investors, Robinhood often finds itself at the forefront of meme stocks like Dogecoin and was central to the GameStop short squeeze in January that illustrated the power of retail investment to institutional investors and Wall Street alike.

With Robinhood acting as a hybrid trading platform that combines both traditional stocks and cryptocurrencies alike, the app has made for a strong stepping stone between retail investment and crypto trading. According to Robinhood’s figures, the app has gone from an average of 200,000 monthly crypto traders in 2020 to over 3m in January 2021 alone – with February showing similarly impressive results.

This has helped to facilitate a new wave of investors helping to prop up the cryptocurrency market, buying into tokens like Bitcoin as well as meme-based assets like Dogecoin. Robinhood’s upcoming IPO may be a significant step towards bringing a new market of cryptocurrency investors.

Charting The Growth of Robinhood

Robinhood itself has grown exponentially over the course of the past year. Whilst the COVID-19 pandemic has generated far-reaching uncertainty across markets, active users on the brokerage platform have exploded.

Maxim Manturov, Head of Investment Research at Freedom Finance Europe, believes that the pandemic has driven the growth of retail investment platforms throughout 2020.

“As per Fidelity report, there were 26M retail accounts in 2020, i.e. up 17% compared to 2019, while the daily trading volume doubled. People in the US traded about 90% more stocks than the week before they received their stimulation funds,” Manturov explained.

“Finally, a survey by Deutsche Bank, which included 430 retail investors, showed that the respondents were going to invest, on average, 37% of all their stimulation money into stocks. Goldman Sachs recently raised its expectations for stock demand by retail investors in 2021, from $100B to $350B.”

With these figures in mind, it’s clear that platforms like Robinhood have become popular places for retail newcomers to invest their money. Now, with plenty of dips to buy into within the cryptocurrency market and a high-profile IPO on the way, we may see Robinhood’s arrival on Wall Street pave the way for more investment to flow into the likes of Bitcoin and Dogecoin.