Austin could be the next U.S city to welcome Bitcoin and blockchain technology Samuel Wan · 9 months ago · 2 min read
News › U.S.› Bitcoin › Adoption

Austin could be the next U.S city to welcome Bitcoin and blockchain technology

Bitcoin and blockchain adoption gets a huge boost following a resolution to explore their use for city-wide services. 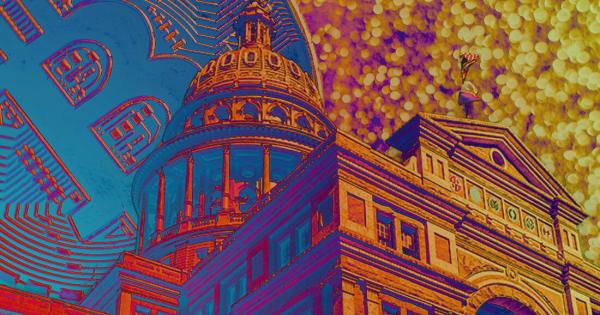 The resolution was introduced alongside Austin Mayor Steve Adler during a press conference in which Council Member Kelly spoke of ways the city could benefit from adopting the technology. This included financial benefits and the provision of city services, such as paying property taxes and city worker wages.

The resolution is set for a vote on March 24 and has the backing of Mayor Adler.

What was in the resolution?

The Austin resolution is part of a drive to develop and integrate new technologies to improve local government services.

It acknowledges that blockchain technology is primarily associated with cryptocurrency. But, it also seeks to explore other potential use cases in providing public sector services. To that end, the City Manager is tasked with examining how Austin could use blockchain and associated technologies.

“The City Manager is directed to ensure the City is helping to create anenvironment within city government and in the community generally that supportsthe creation and development of new technologies, including without limitationblockchain and other Web3 related technologies, protocols, and applications.”

Part of the analysis involves assessing potential risks, including environmental impacts, and developing strategies to mitigate those risks.

Although Council Member Kelly is enthusiastic about the potential adoption of blockchain technology, she also has concerns about volatility and wild price swings, which hampers the feasibility of adopting cryptocurrency as a payment mechanism.

In addition, she also expressed uncertainty over how city-wide adoption might work alongside the existing city, state, and federal laws. However, the resolution will examine all facets of implementation, including evaluation against existing statutes.

The notion of countries, states, and cities adopting cryptocurrency and blockchain technology is gaining momentum.

The Austin resolution focuses on use cases outside of the financial aspect of blockchain technology. Council Member Kelly said she hopes Austin’s model could be used as a basis for replication elsewhere. 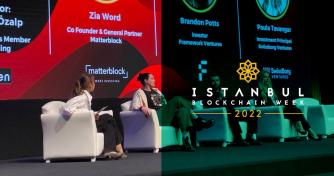 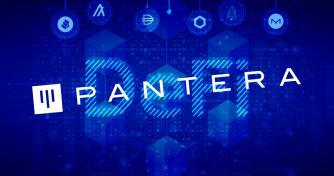 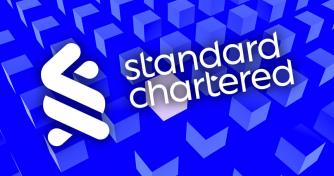