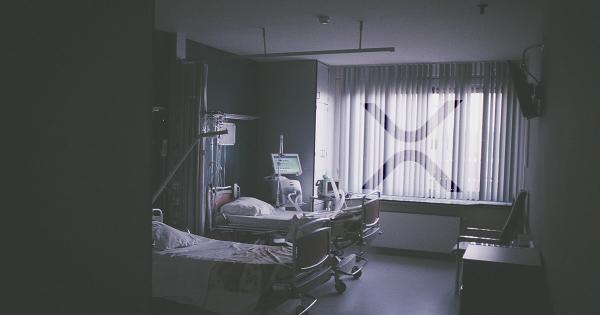 Photo by Daan Stevens on Unsplash

In the time following the insane crypto market bull run in 2017, XRP has consistently been one of the worst-performing assets, seeing a notable 40 percent decline in 2019 while failing to track the full extent of the aggregated market’s uptrend throughout 2020.

Analysts are now noting that the cryptocurrency could be positioned to see further underperformance in the months and years ahead, with one going as far as to say that the token may never break above $1.00 again.

Ripple’s latest Q1 quarterly token sales report indicates that sales of XRP to their strategic institutional partners have fallen significantly, pointing to a potential decline in demand for the cryptocurrency.

This comes shortly after the company announced that they would be halting their quarterly sales of the token, citing concerns regarding the volume inflation this could be causing for XRP.

News concerning the recent decline in institutional OTC sales led Ryan Selkis – the CEO and founder of blockchain research platform Messari – to note that this is “bad news” for the health of the cryptocurrency.

“Bad news for the ‘health’ of the third largest crypto: + XRP sales have fallen 99% YoY + Programmatic sales suspended for past six months + Still no word on insider (founder, foundation) selling. But this is a chart you’d expect if you were gearing up for a serious legal battle.”

Bad news for the "health" of the third largest crypto:

But this is a chart you'd expect if you were gearing up for a serious legal battle. https://t.co/hTAnjx0ycR

Analysts don’t believe the crypto will ever trader over $1.00 again

In addition to being fundamentally unsteady at the moment, it also appears that the cryptocurrency is flashing signs of intense technical weakness.

One popular pseudonymous trader on Twitter who traders under the name “Big Cheds” explained in a recent tweet that he believes there is a serious chance that XRP never trades above $1.00 again.

He isn’t the only one who thinks this is a serious possibility. Another popular pseudonymous trader echoed a similar sentiment, saying that he tends to agree with this assessment.

“Tend to agree. Pumped way too hard too fast and dumped faster. Betting there’s so many people underwater that it’s going to be hard for it to reach heights again for some time. It’s already been one of the weakest coins since 2017.”

Unless it begins garnering significant adoption, it is a strong possibility that the underlying weakness stemming from its lack of adoption and technical feebleness could force XRP to see further lackluster price action.

It’s no secret that XRP has been one of the worst-performing cryptocurrencies throughout both 2019 and even 2020, incurring a significant 40 percent loss against USD last year while failing to catch the full momentum seen by its peers in the early part of 2020.