DeFi protocol Aave is about to implement new improvements in a bid to move with the times. 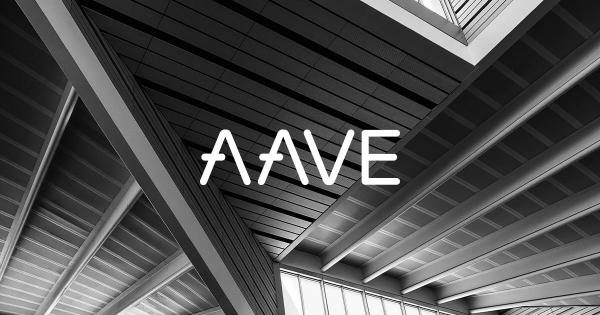 Top DeFi protocol Aave is currently passing a governance vote for the implementation of V3. According to a recent post, the V3 protocol update is necessary to keep up with the continued growth of the DeFi ecosystem.

“After these two years of substantial growth, this Aave Request for Comment (ARC) to Aave Governance seeks community approval for a new iteration of the Aave Protocol: Introducing Aave V3.”

Voting is still live on Snapshot, with the current result showing near 100% of votes in favor of supporting the V3 proposal.

As a certain shoo-in for implementation, what should the community expect in terms of improvements?

What does V3 entail?

“The design of V3 is poised to create the next generation Layer-0 DeFi protocol that can drastically improve user experience while offering increased capital efficiency, a higher degree of decentralization and further enhanced security.”

The most significant update is perhaps “Portal,” which enables users to move their supplied liquidity across different blockchains. This feature makes use of Aave interest-bearing tokens or aTokens for short.

User’s supplied liquidity can be transferred across different networks by burning aTokens on the source network while minting them on the destination network. Portal is the network interconnection that supports this feature.

“Portal will be able to bridge solutions like Connext, Hop Protocol, Anyswap, xPollinate and others that tap into Aave Protocol liquidity to facilitate cross-chain interactions.”

Aave Governance can grant any cross-chain protocol access to the Ports after receiving a proposal to do so.

The expected outcome is greater capital efficiency, as users will be able to move assets according to where demand, and therefore yields, are greatest.

Aave fights to be the top DeFi lending platform

In a bid to beat Maker, Aave is also looking to address risk management in the new V3 protocol. This involves:

– Risk admins with the addition of a permit list which greenlights only approved entities to alter risk parameters without a governance vote.