The launch of the Web3 Alliance will see the most promising projects scouted for the Zilliqa ecosystem. 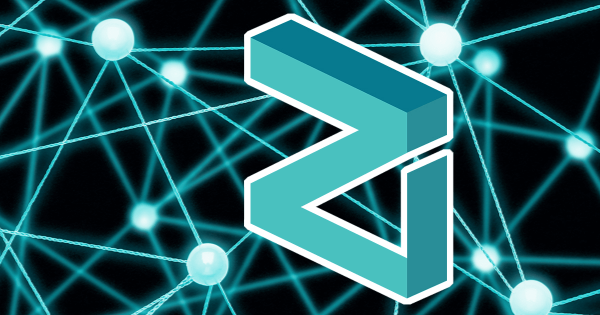 Zilliqa has launched the Web3 Alliance, an organization dedicated to attracting leading “cross-industry” Web3 projects to its ecosystem.

Described as an “international advisory network,” the Web3 Alliance will identify promising projects and support their development on the Zilliqa chain.

Head of Investor Relations at Zilliqa, Bradley Laws, said the launch of the Web3 Alliance would lead to the expansion of Web3 projects running on Zilliqa. Laws said:

“An international advisory network of scouts will not only identify, but multiply the volume of Web3 projects coming into Zilliqa.”

The Web3 Alliance is currently looking for talented individuals who can help achieve this goal.

Web3 is a catch-all term that refers to the next iteration of the internet. It proposes an infrastructure based on blockchain technology and integrates ideas such as decentralization and token-based economics.

The term was initially coined by Ethereum co-founder Gavin Wood, who voiced concerns about how tech companies operate. Referring to the “Snowden revelations,” which detail mass surveillance enacted by governments in conjunction with “Big Tech,” Wood said tech firms “don’t get an opportunity, to tell the truth.”

“Maybe [companies] tell the truth because they’re scared that their reputation will take a big hit if they don’t. But then, as we saw with some of the Snowden revelations, sometimes companies don’t get an opportunity to tell the truth.”

Web3 advocates say the technology is needed to fight back against the deviant incentives of Web2. By taking control away from “Big Tech,” concerns about privacy, online identity, and censorship are addressed. At least in theory.

However, Elon Musk has his doubts about Web3 and believes it is more of a “marketing buzzword than reality right now” in its current stage of development. Musk said:

“I’m not suggesting web3 is real — seems more like a marketing buzzword than reality right now — just wondering what the future will be like in 10, 20 or 30 years.”

Similarly, Jack Dorsey points out that VCs will own it over time, therefore nullifying the touted benefits of Web3 in the long run. According to Dorsey:

“It’s ultimately a centralized entity with a different label.”

Zilliqa is making moves in the Web3 space

Nonetheless, to drive Web3 forward, the Web3 Alliance will search for ideas and opportunities in this space and attract the best projects to operate on Zilliqa.

Once a project is identified and onboarded, further support will come through funding and consultation via access to industry experts. All of which will transform ideas into reality while at the same time building out a Zilliqa Web3 ecosystem that will cover multiple industries, including Metaverse, gaming, and NFTs.

In a press release, Zilliqa CEO Dr. Ben Livshits said many projects are considering moving into blockchain. But they aren’t aware of Zilliqa and how the Web3 Alliance can help them. For that reason, an active scouting network and development process are necessary.

Zilliqa has opened applications to join as a Web3 Alliance Advisor or Scout. Interested parties can apply here.

Zilliqa’s breakout: A look behind the numbers