Over the past few weeks, Yearn.finance community members have been driven by a goal of YFI’s price reaching parity with that of Bitcoin. 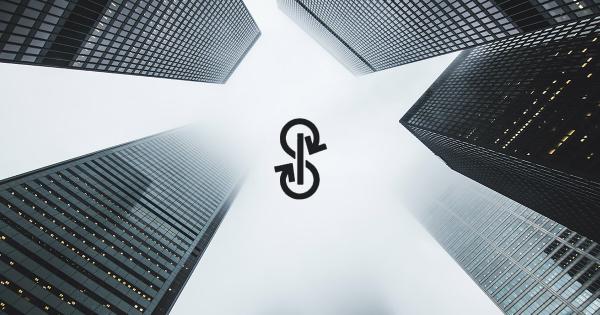 Over the past few weeks, Yearn.finance community members have been driven by a goal of YFI’s price reaching parity with that of Bitcoin.

This goal came to fruition overnight, as the token’s price rocketed to highs of over $12,000 before facing an influx of selling pressure that caused it to dip as low as $9,000.

The high price per unit has been widely looked upon as a feature that has benefited its price action, as it has allowed it to stand apart from the deluge of other tokens with more “standard” prices.

Now, there is a growing movement amongst YFI governance participants to conduct a token split.

Although trading at sub-$1,000 levels just over a few weeks ago, the Yearn.finance protocol’s growth – coupled with a strong community – has allowed its price to incur meteoric gains as of late.

At the time of writing, YFI is trading up over 20% at its current price of $10,050. This is around where it stabilized at following the intense movement it faced overnight.

This momentum sent the crypto’s price rocketing up to highs of roughly $12,000 before it witnessed an influx of selling pressure that sent it reeling down to lows of $9,000.

For a brief moment at the peak of this overnight rally, Yearn.finance’s price reached parity with that of Bitcoin, fulfilling the so-called “prophecy” that investors had been widely promoting.

Currently, YFI’s 30,000 circulating supply gives it a market capitalization of just under $300 million.

One proposal being put forth for Yearn.finance governance participants suggests that the cryptocurrency’s price will see a 10:1 split after its price exceeds that of Bitcoin for over 10 consecutive days.

One advocate of the token, named “learn yearn,” described the proposal in a recent tweet:

“We support a 10-1 YFI split after the price exceeds Bitcoin for 10 consecutive days.”

In traditional finance, stock splits happen quite frequently and tend to have positive short-term impacts on the underlying asset’s price.

Although not having any fundamental impacts on any specific asset, some believe that people have a higher propensity to buy an asset with a lower price per unit.

As one user stated in regards to the Yearn.finance proposal:

“Having a higher price than Bitcoin will psychologically prevent people from wanting to buy. Less demand => lower price of YFI. It’s all psychology. That’s why TSLA and AAPL are doing stock splits even though most brokerages offer fractional shares.”

Yearn.finance’s massive user base has led some to believe that the YFI token remains undervalued. As such, it is a strong possibility that – assuming the proposal passes – the cryptocurrency will soon undergo a split.