Despite the dwindling sales volume of the NFT space, there are now more new buyers in the market than ever before. 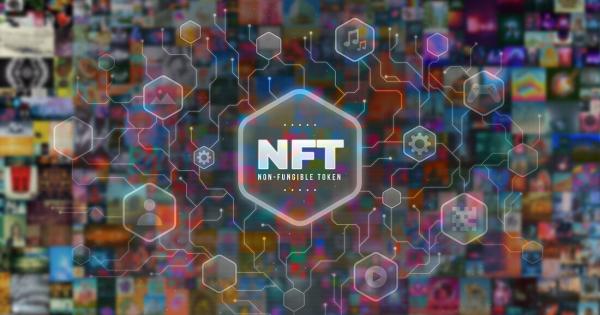 The non-fungible token (NFT) space has enjoyed lots of highs in recent memory with a cumulative sale worth hundreds of millions, however, with the mania about the space sputtering out, indications have emerged that there is still reason for optimism in the sector.

Reports from Delphi Digital have revealed that the number of unique addresses buying NFTs has increased despite the fact that the sales of the space have drastically reduced. According to the data, the growth in the number of addresses has played a role in the market not going negative.

Per the data, NFT sales started decreasing in September, however, it was during this period that the space saw an increase in the numbers of its unique buyers.

On valuations of NFT sales, OpenSea and SuperRare are believed to be the preferred destination of high-end NFTs. The average daily sales record of the two NFT marketplaces is between $30,000 and $60,000. Notably, SuperRare has had a daily average sale of $100,000 on six different occasions.

OpenSea remains the most successful NFT marketplace as it accounts for over 90% of the sector trading volume. Its success has been tied to the huge number of retail NFT sellers that can be found on its platform. Also, the site also leads the table for the number of Ethereum burns it facilitates per day.

Ethereum is the dominant network for NFTs

Despite the growth of NFTs on other blockchain networks, Ethereum remains the most dominant network in the space, it is followed closely by Ronin which is the side chain of Axie Infinity.

NFT trading volume on Ethereum was over $100 million daily some months back while Ronin has been able to leverage on the release of Axie Infinity to boost its standing on the table.

Delphi Digital made special mention of the progress Wax NFTs have seen recently; ascribing the surge in its sales volume to how games utilizing NFTs on the network have recorded growth in their numbers.