Within a few hours of The Sandbox Alpha Season 2, total Sandbox users reached up to 2 million while SAND entered a bearish domination. 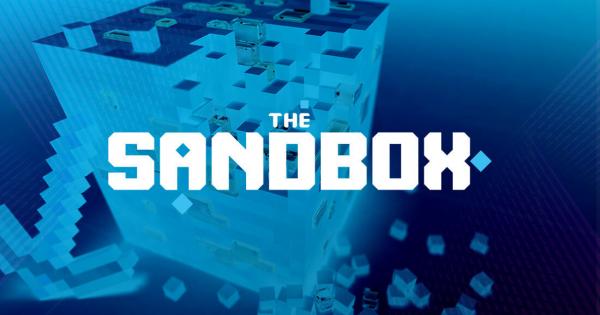 The Sandbox launched its Alpha Season 1 in late 2021 and captured great attention immediately. Since then, it became the second most searched NFT worldwide, was included amongst the most critical projects to look out for in 2022, and played the central role in turning virtual real estate to be most traded NFTs.

The Alpha Season 2 upgrades 18 experiences launched in Season 1 and adds 12 new experiences and one new transportation HUB. Season 2 also includes significant system upgrades, such as being accessible from MAC and PCs.

Promoting Season 2, The Sandbox will be free to join throughout March, and all players will be able to access all the experiences without needing a pass, including Snoopverse.

Players will also be able to get a chance to earn Season 2 Alpha Passes and up to $1000 SAND in rewards.

Appreciating the promotions for Season 2, many flooded into The Sandbox metaverse. Within hours after Season 2, total users reached 2 million, and it seems like it will continue to increase throughout March.

CEO of The Sandbox stated:

” We will have more games that we can show you later in other seasons. The ones we have selected for now are pretty awesome.”

Signalling that future seasons will continue to release exciting new experiences as good as the Alpha Season 2.

The Sandbox’s native currency, SAND, also responded to this recent publicity. Within hours after the launch, it entered a bearish trend and exceeded its #3.1 mark to be traded around $3.08. 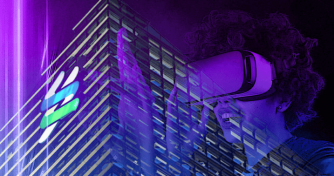 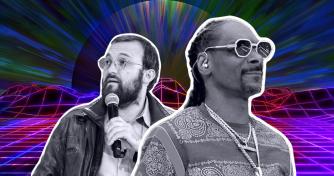 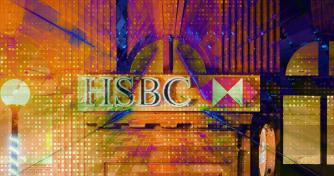