The Middle East and North Africa (MENA) region is home to the world’s top remittance corridors. 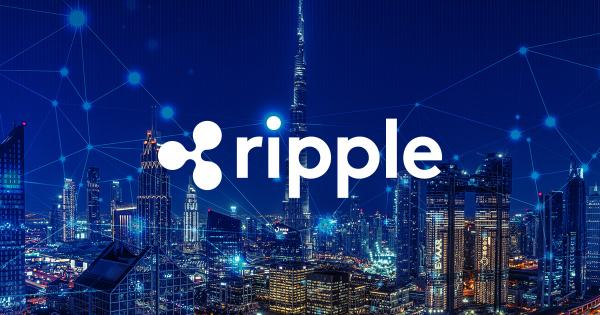 Photo by ZQ Lee on Unsplash and freepik.com

As digital payments transactions rapidly continue to grow in the Middle East and North Africa (MENA) region, Ripple partners up with an international blockchain-based financial services company Pyypl in a bid to bring instant, low-cost remittances to the area.

According to the official announcement, the United Arab Emirates (UAE) will be the first country in the region to welcome the new services.

“Today, Ripple announced its continuing contribution to this hotbed of fintech innovation with the first-ever in-market On-Demand Liquidity (ODL) deployment in the Middle East,” read the announcement.

We’re thrilled to share that we’re partnering with @Pyypl to bring #ODL to the Middle East for the first time! https://t.co/I96xdXv6fw

“The MENA region is home to 2 of the top 3 remittance corridors in the world – having sent $78 billion in remittances in 2020 – which is why we’re excited that this partnership will drive innovation thereby facilitating instant, low-cost remittances,” Ripple pointed out on Twitter.

Using ODL and leveraging XRP, Pyypl will provide faster and cheaper remittance options for people sending money into and out of the region.

“XRP will not be held within the UAE and transactions will not involve the currency AED as part of the payment flow,” Ripple noted in the announcement.

RippleNet Managing Director in APAC and MENA Brooks Entwistle commented on the partnership and expressed his excitement about the future, “because leaders in the region are hyper-focused on paving the way for necessary financial improvements.”

According to the announcement, the new partnership with Ripple falls in line with Pyypl’s larger mission to enable digital payments for the one billion “financially underserved” smartphone users in the region.

“Beyond customer-facing services, Pyypl will also use ODL to eliminate the need for the costly pre-funded accounts normally required in traditional cross-border payments,” added the announcement.