The consensus algorithm set to be adopted by Ethereum is the 6th most important technological break this year, according to MIT. 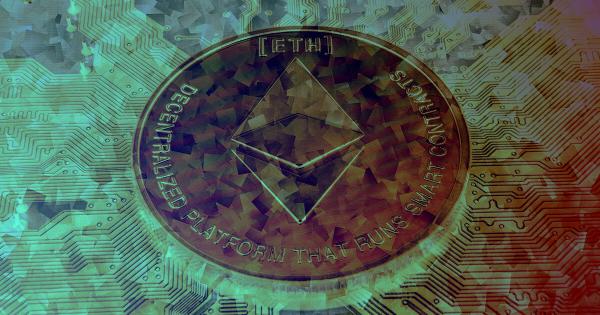 The consensus algorithm that will take Ethereum into a new era has ranked pretty high in the eyes of MIT, which published its annual list of 10 breakthrough technologies.

According to the MIT Technology Review, Ethereum’s Proof-of-Stake (PoS) consensus algorithm ranks 6th out of 10 and stands out against other PoS solutions from Cardano, Solana, and Algorand.

Proof-of-Stake, especially the algorithm developed for Ethereum, offers a way to set up and run a blockchain network without requiring so much energy. The shift to PoS has been projected to cut the network’s energy use by 99.95%, making it the most sustainable large-cap network on the market.

All of the “breakthrough technologies” included in MIT’s annual list share the same characteristic—the ability to bring fundamental changes to their respective industries. Ethereum’s PoS algorithm is no different.

The MIT Technology Review believes that Ethereum’s Proof-of-Stake blockchain could set the stage for wider adoption of energy-saving technology. However, its transition to staking might not be as revolutionary as the publication thinks—out of the top 10 largest cryptocurrencies by market capitalization, six-run on PoS, or a similar consensus model. Bitcoin is the only large-cap cryptocurrency running on a Proof-of-Work consensus algorithm.

Nonetheless, Ethereum’s second iteration—the one that’s set to bring PoS to life—will definitely bring significant changes to the crypto industry as a whole. The transition to staking will most likely be finished in the first half of the year.

Op-ed: Is proof of stake redeeming blockchain, or ruining it?