A net loss this quarter has Match re-thinking Metaverse Dating and Tinder Coin despite both being viewed as potential drivers of growth in the long-term. 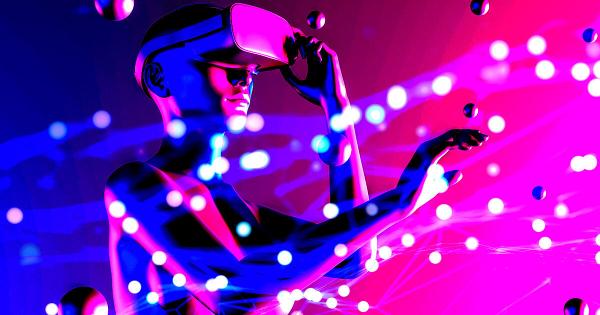 In an earnings letter to shareholders, the company, which operates the Tinder, Match, and OkCupid brands, among others, announced an overhaul of the Tinder management team, including the departure of its CEO Renate Nyborg.

Match Group CEO Bernard Kim said Tinder’s financial and product optimization performance is below expectation. Kim added that improvements could be had from better “product execution and velocity,” which he believes will foster greater excitement among users.

However, strong results from other portfolio brands, in particular, from recently acquired “The League,” has Kim optimistic about growth opportunities going into the future.

A swing to loss

Match Group said its operating loss of $10 million was due to a $217 million write-down of Azar and Hakuna intangible assets, due to a lowered financial outlook for the two apps, and the impact of foreign exchanges. In Q2 2021, the company posted an operating income of $210 million.

The outlook going into the second half of 2022 is stated as “muted top-line growth.”

The shareholders’ letter laid out plans to curtail its Metaverse Dating and Tinder Coin projects in overhauling its operations.

Kim said he thinks Metaverse dating “is important to capture the next generation of users.” But uncertainty regarding its successful execution does not warrant heavy investment at this time. Instead, the project team is “to iterate” on ideas.

“However, given uncertainty aboutthe ultimate contours of the metaverse and what will or won’t work, as well as the more challenging operating environment.”

Likewise, amid the current macro environment, concerns over how “virtual goods” can best be utilized have management re-thinking Tinder Coin. Kim added that a decision on its future will be taken once the new Tinder management team settles in.

“After seeing mixed results from testing Tinder Coins, we’ve decided to take a step back and re-examine that initiative so that it can more effectively contribute to Tinder’s revenue.”