Fans say Stan Lee's legacy has been defiled through the shilling of NFTs. 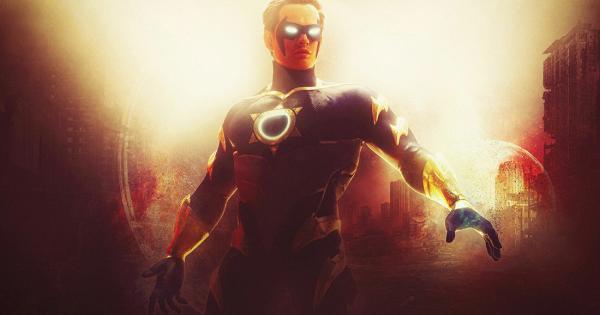 Tuesday this week saw a tweet from the official Stan Lee Twitter promoting a new collection of Chakra The Invincible NFTs.

“From championing diversity to embracing new tech, Stan was 1 step ahead of the curve. To honor his innovative spirit, Stan’s 1st Indian hero, Chakra The Invincible, debuts in his own NFT (digital art) collection from 7:30pm PT 12/27-12pm PT 12/29! Sign up: http://chakraverse.io“

Lee died of cardiac arrest with respiratory failure aged 95 in November 2018. Before then, speculation over the state of his health was mounting. Most notably, in 2017, after canceling two major convention appearances due to an undisclosed illness.

His son, Roy, described him as “one of the most important myth makers of the 20th century,” Lee’s legacy includes turning a humble family-run business called Timely Publications into the multimedia Marvel Comics juggernaut today through his creative talent.

However, some Marvel fans have blasted the use of Lee’s Twitter to drum up interest in Chakra NFTs. This, they say, “disrespects” his name.

Compared to the likes of The Hulk, Spiderman, and Iron Man, Chakra is one of Lee’s lesser-known characters.

Intent on unlocking the secrets of human potential through science, Raju and his mentor, the scientist Dr. Singh, build a suit that activates the mystical chakras of the body, thus, unleashing superhuman powers.

But Raju gets accidentally bonded to the suit. With that, he pledges to use his powers to protect the city.

The Chakra drop consists of three collections. Number one is a loot box blind purchase of 6,880 unique generative art pieces of characters from the graphic novel.

Number two is an auction for NFT animations, plus a hand-signed lithograph by Lee, for each of the body’s seven chakras.

Number three is for a 200-page comic book and the opportunity to bid on the origin comic book with a 3D cover.

What the fans had to say

POW! Entertainment, a U.S media company which Lee co-founded in 2001, now controls Lee’s Twitter account and rights to his characters.

One Reddit poster called out the move by saying a Chakra NFTs collection does not honor Lee. This, he adds, is a money grab that takes advantage of his legacy.

“I hate to see Stan Lee being used to shill something. I mean the person is dead , they just can’t let the man rest in peace. Stan Lee was my idol when I was younger and seeing this company take advantage of his name and creations is heartbreaking.”

But in truth, there is no way to know whether Lee would have signed off on this. Especially so given the traction of NFTs across the sports and entertainment industry of late.