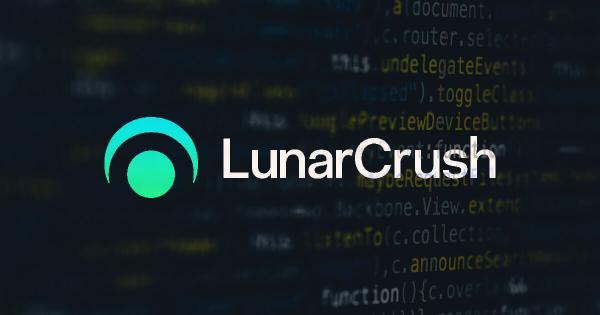 The company announced the launch of its new API on its official medium account. The announcement cited an estimation from Vantage Market Research, saying that the financial automation market is expected to be worth around $19.8 billion by 2028. Considering its growth rate, the announcement said that the new API aims to:

In addition to supporting automation, the LunarCrush team also said that they wanted the new API to be simple and cheap to work with to support flexible and scalable use cases from all market segments.

The announcement post includes a detailed ‘how to get started section to help developers understand the API. The LunarCrush team also decided on a pay-as-you-go model, starting at $1 per day, to make the API more accessible.

The company monitors social media platforms to capture crypto-related data in real-time. After the collected data is filtered through spam detection, it is analyzed to help users make sense of the movement in social media accounts.

The company believes in the importance of market intelligence and democratizing data to help the crypto sphere flourish. LunarCrush hopes that investors and developers can recognize meaningful relationships across data points and add more details to their analytics with its social analytics tools to make optimized decisions that’ll offer real value.

Since the end of 2021, LunarCrush has been announcing the launch of a new feature every few months. In December 2021, the company launched its ‘Opinions‘ feature, which rewarded LunarCrush users with Lunr tokens for each meaningful opinion they posted. By motivating user comments, the company could increase the amount of data to analyze.

A few months later, in April 2022, LunarCrush announced the launch of its DeFi protocol called LunrFi. The new protocol allowed users to stake the company’s native token, Lunr, to earn yields up to 25% per month. 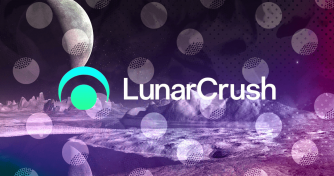 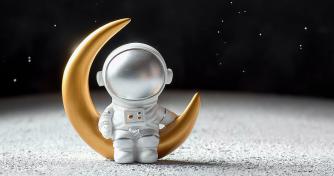 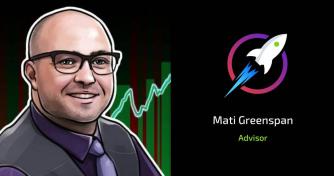 There’s more to markets than just trading off of price.