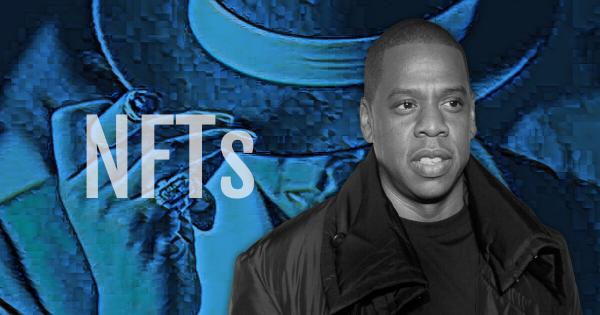 Damon Dash, known as the co-founder of the Roc-A-Fella record label along with Jay-Z and Kareem Burke is being sued for selling the copyright to JAY-Z’s 1996 LP, Reasonable Doubt.

The record label accuses its own co-founder Dash of trying to auction Jay-Z’s album as a non-fungible digital token (NFT) without permission.

NFTs are unique digital assets, including various types of digital art, represented by a code recorded on a blockchain, enabling authenticity and ownership verification, the two main issues associated with digital artwork.

The one who makes or “mints” an NFT can set both the price and the number of copies and since NFTs cannot be replicated, the creator is enabled to boost the asset’s scarcity and uniqueness and increase its value.

The record label states that Dash is attempting to auction off the album as an NFT without owning copyrights to it, according to the entertainment and celebrity news outlet ET.

“Dash does not even own Reasonable Doubt or its copyright and, therefore, has no right to sell the album or any rights to it,” the label’s complaint states, claiming that Roc-A-Fella owns all rights to Jay-Z’s 1996 LP.

Damn. Dame Dash must be hard up on cash if he's out here trying to sneakily sell Jay Z's music as a NFT without his permission. He was co-owner of Roc-A-Fella but he doesn't solely own the music from that label so this lawsuit should be a breeze.

The record company filed the complaint to stop the sale of the NFT and sent a letter to SuperFarm, a platform for the sale and auction of NFTs, to cancel the already announced event:

“SuperFarm is proud to announce, in collaboration with Damon Dash, the auction of Damon‘s ownership of the copyright to Jay-2’s first album Reasonable Doubt. This marks a new milestone in the history of NFT’s, entitling the new owner to future revenue generated by the unique asset.”