The government is looking to amend three laws simultaneously, one of which would help track where and when criminals send crypto. 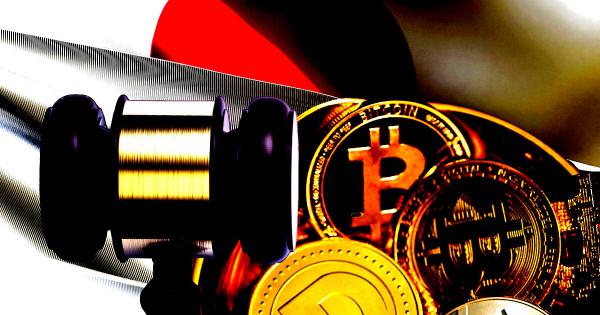 The government of Japan is looking to introduce cryptocurrency transfer rules in May 2023 to track money transfers by criminals, according to a Nikkei Asia report on Sept. 27.

The government will amend the Act on Prevention of Transfer of Criminal Proceeds to crack down on money laundering via cryptocurrencies, according to the report. A draft amendment to the law is due to be submitted to the next parliamentary session beginning Oct. 3. The law will add cryptocurrencies to the money transfer rules called travel rules.

As per the draft, in the case of exchange-to-exchange crypto transfers, exchange operators will be required to share customer information, including names and addresses, with each other. The idea is to track money transfers of criminals to determine when and where they send cryptocurrencies, according to the Nikkei Asia report.

The new law will also apply to stablecoins, the issuance of which will require registration from next year when the amended Fund Settlement Act comes into effect. Under the Fund Settlement Act, which was passed in June 2022, only trust companies, licensed banks, and registered money transfer agents can issue stablecoins.

The Japanese government is also looking to revise two other laws by May next year — the Foreign Exchange and Foreign Trade Act and the International Terrorist Asset-Freezing Act — both of which are also related to money laundering.

The revision of the Foreign Exchange and Foreign Trade Act will add stablecoins to the list of regulated assets. The idea is to stop the transfer of stablecoins to sanctioned targets in Russia and North Korea.

According to the Nikkei Asia report, although the Japanese government sanctioned parties involved in nuclear development in Iran and North Korea, the International Terrorist Asset-Freezing Act did not cover them before. The Financial Action Task Force wanted improvements to the law, believing that it could serve as a loophole for funding nuclear development. The amendments to the law are expected to come into effect by the end of the year, according to the report.

The Japanese government has designated parties involved in nuclear development in North Korea and Iran as sanctioned parties, in accordance with a U.N. Security Council resolution, but the International Terrorist Asset-Freezing Act did not cover them. The FATF had sought improvements to the law, arguing that it could serve as a loophole for funding nuclear development. 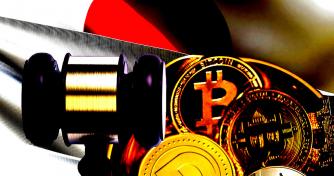 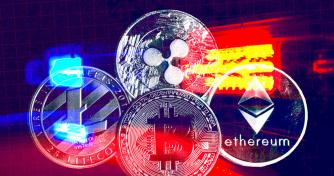 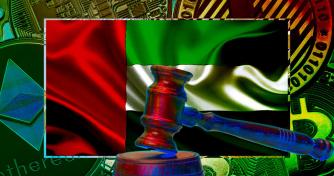