Pierre decided to quit her day job and focus fully on NFTs after seeing how lucrative the space can be. 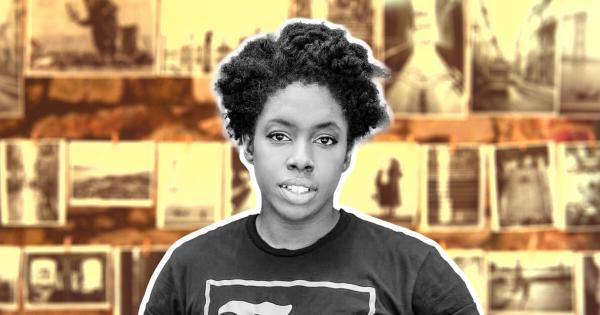 A widely held belief among crypto enthusiasts is that the industry is going to change the lives of people for good. And this has been the case with the many stories we find online.

Brittany Pierre, a 36-year-old woman living from paycheck to paycheck, saw her life changed for the better after a chance encounter with the non-fungible token (NFT) space.

This precarious situation was Pierre’s ideal status until a close friend of hers, Elise Swopes, made $17,600 from the sales of one of her works via an NFT platform.

Her friend’s success inspired her to also give the industry a try. She started by learning how NFTs work from two places: her friend, Elise, and the internet.

Barely a month after getting a hang of the space, Pierre made her first set of NFT sales for a few hundred dollars each, which was more than she had ever earned.

She found that the first couple of NFT sales she made to be significant because they accounted for what she needed to pay her rent.

At the time of her first sales, Pierre had just found another day job, but she decided to quit and pursue NFTs full-time, a decision that would later change her life forever.

Last year, she earned over $100,000 from the sales of her artworks on a NFT platform, an income that she described in a recent interview as life-changing.

She added that beyond meeting her basic needs, she has been able to treat herself, get better photography equipment, and is now saving to buy a Tesla and a place of her own.

After her sojourn in the space, she concluded:

“that not only NFTs, but crypto in general, can help marginalized people, especially the Black community.”

Interestingly, Pierre is not alone with her wonderful story within the NFT industry. We previously reported how Benyamin Ahmed, a 12-year-old British Pakistani boy, made around $400,000 from his Weird Whales NFT project.

In another story, a 22-year-old Indonesian college student, Sultan Gustaf Al Ghozali, became a millionaire when his NFT´s on OpenSea drew wide attention and gained a cult following.