An impostor posing as MicroStrategy’s Michael Saylor has been able to defraud victims of over $4 million in a giveaway scam. 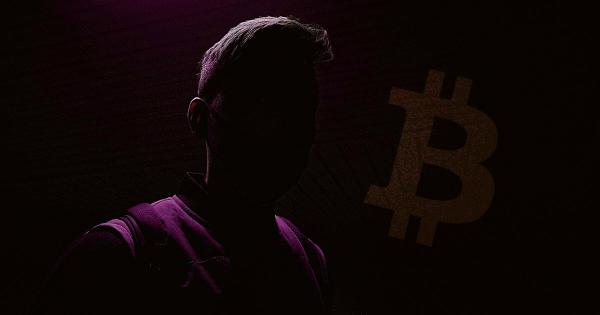 A few days ago, Elliptic, a blockchain analytic firm, reported that unsuspecting individuals had cumulatively lost over $10 billion to crypto frauds and scams.

Today, a Bitcoin user has now added to that figure after losing 3 BTC (the equivalent of $179,000) to an impersonator of MicroStrategy’s chief executive officer Michael Saylor, in what appears to be a giveaway scam.

According to Whale Alert, the said scam took place on November 21, with the fraudster using the website “mstrategy.io/bit” to parade himself as the pro-Bitcoin CEO of the firm. He then proceeded to request visitors of the site to send some Bitcoin to a designated address with the promise of doubling the amount for them.

“Michael Saylor believes that Blockchain and Bitcoin will make the world fairer. To speed up the process of cryptocurrency mass adoption, We decided to run 5 000 BTC giveaway,” the scam site reads.

As of press time, the scammer’s address has received over 80 BTC that are cumulatively worth over $4.5 million from 50 transactions. Available data also shows that the fraudster has transferred 72 BTC out of the wallet, leaving the current value of the address at 10 BTC ($562,335.38).

This is not the first time that fraudsters have been impersonating influential people with a strong crypto community in their bid to scam unsuspecting individuals.

While Michael Saylor is a recent victim, Elon Musk, the richest man in the world and CEO of Tesla was once impersonated by scammers and according to a report by the U.S. Federal Trade Commission over $2 million was lost to giveaways impersonating the billion.

Earlier in the year, Brad Garlinghouse, a top executive with Ripple, began a lawsuit against YouTube over its failure to police its platform and prevent fraudsters from impersonating him which led to the loss of millions for unsuspecting individuals. The case, however, was later settled out of court.