An employee of Sony Group Corporation's insurance arm used the money he allegedly embezzled to buy 3,879 BTC on Coinbase. 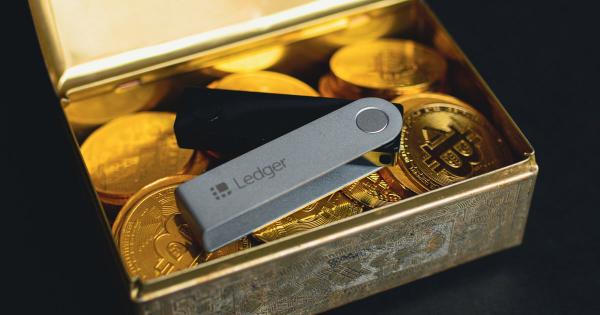 According to the agency’s complaint for forfeiture filed with the U.S. District Court of Carolina on December 20, a Sony Life employee, Rei Ishii, allegedly “diverted $154 million when the company attempted to transfer funds between its financial accounts” back in May.

To do this, Ishii allegedly falsified certain transaction instructions, which resulted in the money being transferred to his bank account in La Jolla, California. After receiving the funds, Ishii then quickly used them to buy 3,879 BTC on crypto exchange Coinbase and transferred the coins to a cold hardware wallet, said the complaint.

The FBI also stated that Ishii anonymously sent ransom emails to his supervisor (whose personal data Ishii used to set up the Coinbase account) and several other Sony Life executives in May, although it’s unclear what prompted him to do so.

“If you accept the settlement, we will return the funds back,” Ishii allegedly wrote in one of the emails. In another one, he also threatened that “if you are going to file criminal charges, it will be impossible to recover the funds.” But not quite impossible for the FBI, as it turned out.

“Based on evidence uncovered during the FBI’s investigation, a seizure warrant was authorized in June 2021,” the Southern District of Carolina Attorney’s Office said in a press release. “Those funds were seized by law enforcement on December 1, 2021.”

Consequently, Ishii has been criminally charged in Japan while the Bitcoin “traceable to the theft” was transferred to a wallet controlled by the FBI’s San Diego office.

“It is our intent to return the stolen money to the victim of this audacious theft, and today’s action helps us do that,” added acting U.S. Attorney Randy Grossman. “This case is an example of amazing work by FBI agents and Japanese law enforcement, who teamed up to track this virtual cash.”

Commenting on the investigation, he also warned that “criminals should take note: you cannot rely on cryptocurrency to hide your ill-gotten gains from law enforcement.”