Ethereum (ETH) just hit one week of ‘negative issuance.’ Here’s what it means. 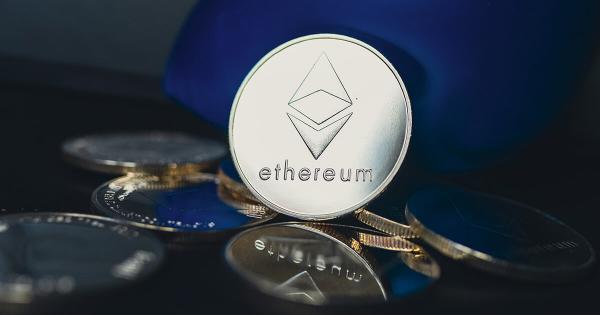 Ethereum (ETH) hit one week of negative issuance for the first time on Sunday, as effects of the network’s deflationary design came into full display.

Since the London hardfork upgrade, which implemented the deflationary EIP-1559 proposal, the network burns a portion of fees each time an Ethereum transaction is done.

For the first time, Ethereum just hit one week of negative issuance

Mere memecoins can't do this pic.twitter.com/Bj2lm8gGmE

“Ethereum is deflationary,” Van Ness pointed out, since at last week’s rate, with over 100% net reduction, more Ethereum was burned than issued.

At the time of writing, according to Etherchain.org, the network is burning 8.92 Ethereum worth $38,730 every minute over the last 24 hours.

The network’s burning mechanism torched 714,414 Ethereum, worth over $3.1 billion, at the time of writing, since the EIP-1559 proposal came into effect.

So far, based on ultrasound.money burn leaderboard, OpenSea is responsible for torching the biggest portion of Ethereum network fees.

According to the Ethereum supply-tracking site, the non-fungible token (NFT) marketplace accounted for burning almost 92,000 Ethereum, which equates to roughly $398 million.

However, the decentralized exchange (DEX) Uniswap V2, which accounts for a total of 53,329 Ethereum burnt thus far, torched the biggest bach during the past 7-day period. 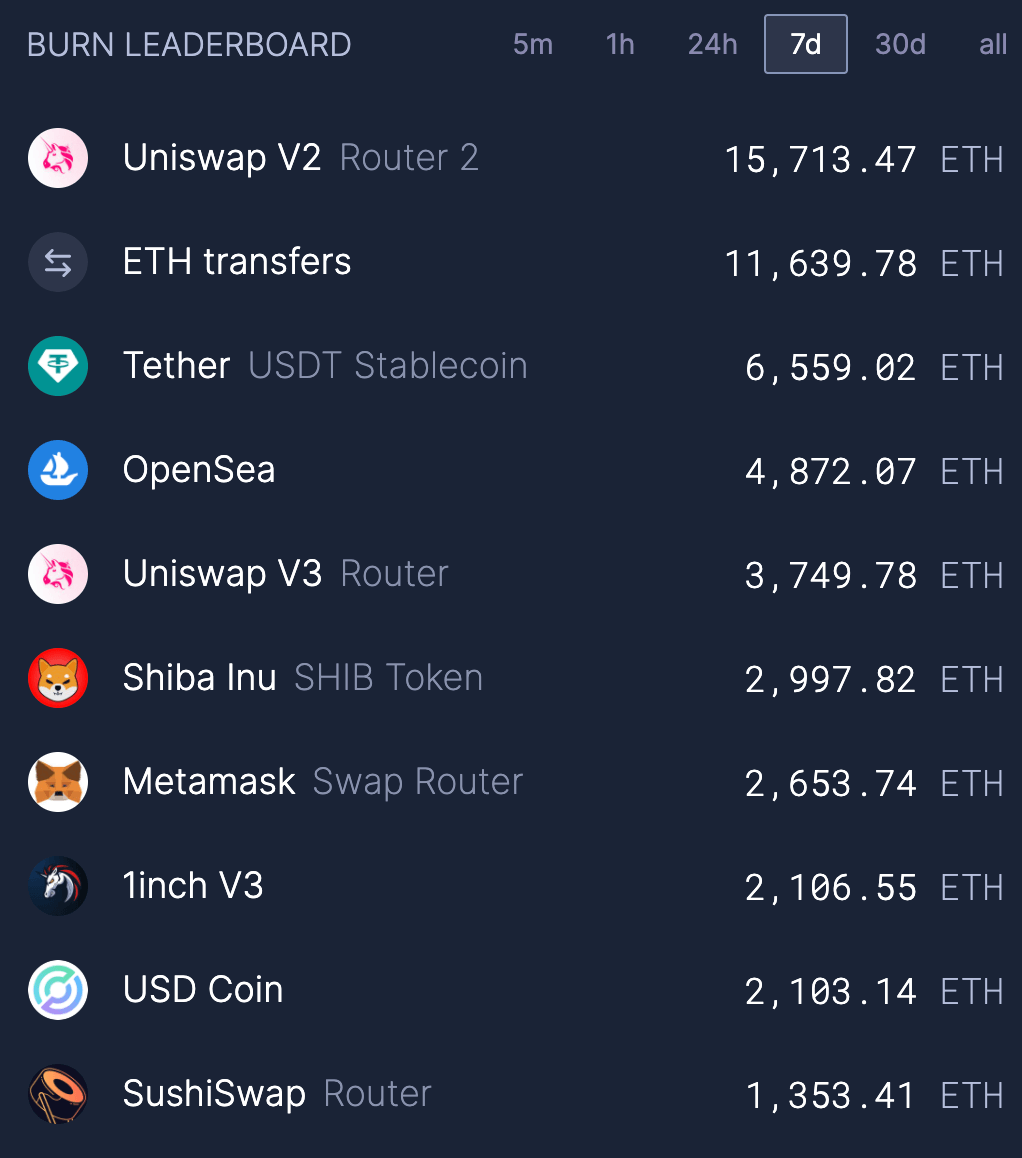 Ahead of the “merge”

The first network upgrade on the Ethereum proof-of-stake chain, Altair, was successful! Really proud of the rockstar devs I get to learn from at @prylabs and everyone involved in Ethereum that made this happen. You can follow the block explorer here https://t.co/AvgfGaQ2tp

Eventually, the current Ethereum Mainnet will merge with the Beacon Chain proof-of-stake (PoS) system, which will mark the end of the proof-of-work (PoW) era for the network.

Following the full transition to the PoS consensus mechanism, the Ethereum network will proceed with the rollout of shard chains.

The multi-phase upgrade is set to improve Ethereum’s scalability and capacity, as sharding will eventually spread the network’s load across 64 new chains. 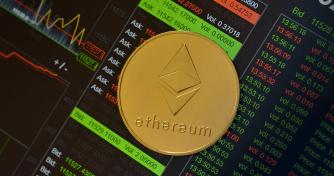 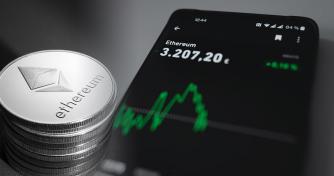