The open-source protocol for Ethereum-based domain names will use the ENS token to further decentralize its service. 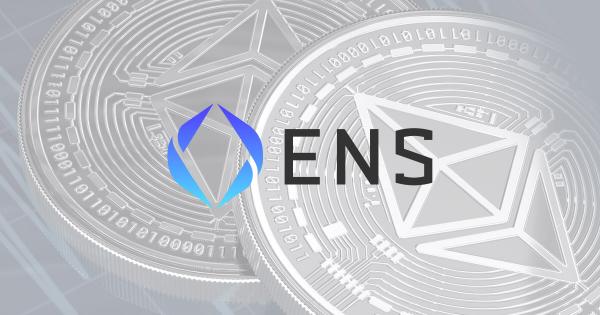 Ethereum Name Service has officially launched ENS, the protocol’s governance token. A quarter of the entire ENS supply was made available to .eth domain holders, which they will be able to claim until May 4th, 2022.

Eligible users can claim their $ENS governance tokens at: https://t.co/ZGGfGLhdhS

No rush: You have until *May 4, 2022* to claim your tokens. Claiming costs gas, so feel free to wait for favorable gas prices.https://t.co/TuheiI0w9i

Following the announcement of the airdrop, the token saw its price increase by over 180%, reaching an all-time-high of over $51.

Decentralized domain provider Ethereum Name Service has seen its popularity skyrocket today as it launched its governance token ENS. Launched in 2017, the service has officially released the token on Monday and announced that it will allocate a quarter of its supply to .eth domain holders.

According to the official announcement on Mirror, the quantity of ENS allocated to each wallet will vary depending on how long it held its domain, the expiry date of the domain, and whether it has a Primary ENS. Users will be able to claim the ENS tokens from the claims address until May 4th, 2022, after which all unclaimed tokens will be sent to the DAO treasury.

In the following week, users that claim their tokens will be able to vote on the proposed ENS Constitution, which contains a set of rules set in place for the ENS DAO. The protocol announced that will be transitioning to a fully decentralized system earlier this month, saying that the DAO and the organization have matured enough to pass the essentials of the governing process to the community.

During the claiming process, users will be encouraged to delegate their voting power to one of the delegates that have nominated themselves to help with ENS governance. There are currently around 300 prospective delegates, with companies such as Coinbase joining in on the effort to support the DAO.

We’re taking an active role in the @ensdomains DAO, to support the future of ENS.

We look forward to the community’s response and plan to provide our collective expertise to support a decentralized identity standard. You can assign us as a delegate 👉https://t.co/7hC7RW1hR3 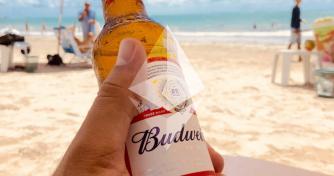 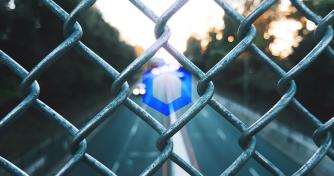 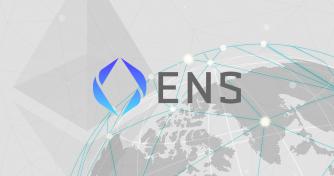