Investors have kept flocking crypto startups despite the value of digital assets falling drastically in January. 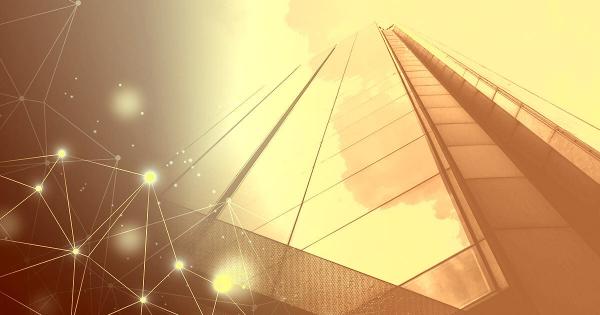 While the crypto market started the year poorly, with the industry losing over $300 billion of its value due to the fall in the price of Bitcoin and other assets to new lows, investors have continued to flock to startups in the space.

According to a CNBC report, several privately-held crypto firms saw their valuation rise exponentially during the crypto market crash.

For example, FTX, a fast-rising crypto exchange, saw its valuation rise to $32 billion while its US arm rose to $8 billion after the duo raised $800 million from investors in January.

Interestingly, Crypto and blockchain-related startups cumulatively raised around $25 billion in 2021 as venture capitalists and investors alike looked to leverage the rising popularity and adoption of the space by the public.

However, with the value of assets falling sharply to new lows, investors appear to remain drawn to the industry, as can be seen with the level of investments already seen in the space within the past month.

Available data from PitchBook would show that startups in the blockchain and crypto sector raised almost the same amount startups in Africa raised in 2021.

Speaking on this, the CEO and co-founder of Fireblocks, Michael Shaulov, said that the crypto market “has been volatile from the very beginning.” However, he believes that “investment in the infrastructure is not going to stop.”

An indication that investors share Shaulov’s sentiment could be seen with Dune Analytics’ recent revelation that it raised over $69 million from investors and is now valued at $1 billion.

According to the data, the flagship digital asset, Bitcoin, saw an inflow of $22 million while Ethereum continued its outflow streak as investors withdrew $27 million from the asset.

This means that for the last eight weeks, investors have now cumulatively removed $272 million from ETH-investment products.

The report also highlighted that multi-asset funds saw inflows of around $32 million while blockchain equity investment products saw inflows of $15 million, which shows that investors are looking to diversify their investments approach.