Bitcoin’s swift break above $7,000 seen earlier today has led the cryptocurrency market to rise concurrently with it, and Chainlink appears to be leading this market-wide rally. 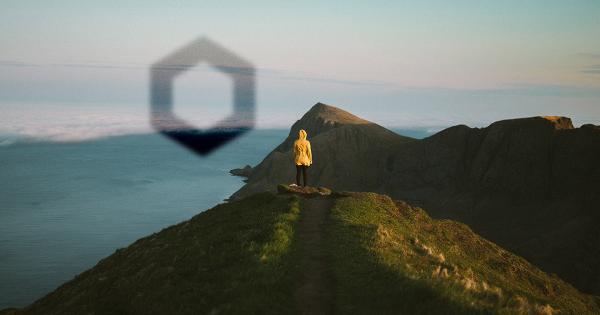 Bitcoin’s swift break above $7,000 seen earlier today has led the cryptocurrency market to rise concurrently with it, and Chainlink appears to be leading this market-wide rally.

The highly bullish crypto – which has a tendency of moving parabolically – is trading up significantly from its recent lows that were set yesterday, and just set fresh weekly highs.

This comes as on-chain data shows that the crypto is beginning to break its correlation with Bitcoin, which is an occurrence that has historically transpired just before the crypto enters fresh parabolic uptrends.

This means that the rally LINK has seen throughout the past week may be just the early phases of what’s to come in the days and weeks ahead.

At the time of writing, Chainlink is trading up just under 12 percent at its current price of $3.55, which marks a notable climb from recent lows of $3.10 that were set yesterday.

This rally also marks a firm extension of the uptrend that the cryptocurrency has been caught within throughout the past week, as it is trading up massively from its early-April lows of $2.25 that were set last weekend.

In the near-term, it is highly probable that the crypto will continue being bolstered by its recent ascending triangle breakout.

One popular cryptocurrency analyst on Twitter who goes by the name Teddy spoke about the result of this technical breakout in a recent tweet, explaining that Chainlink is already trading up over 45 percent in the time following the confirmation of this bullish pattern.

“The gift the keeps on giving, it clearly has no idea of what ‘correcting’ may mean. 45% since breaking resistance of ascending triangle.”

One interesting occurrence that investors should be aware of is that Chainlink is currently flashing early signs of breaking its correlation with Bitcoin, which is a historically bullish occurrence.

According to data from on-chain analysis platform IntoTheBlock, LINK’s correlation with Bitcoin has been declining over the past two weeks, coming off of a period of being incredibly high.

This decline is perpetuating as LINK begins to outperform Bitcoin, and while looking at the above chart, sharp drops in the crypto’s correlation to BTC tend to be correlated with parabolic upside movements.

If this correlation continues to break, it is possible that Chainlink will see further upwards momentum independent of Bitcoin, potentially entering yet another parabolic cycle.

Despite the recent upswing, these important on-chain metrics spell trouble for Chainlink