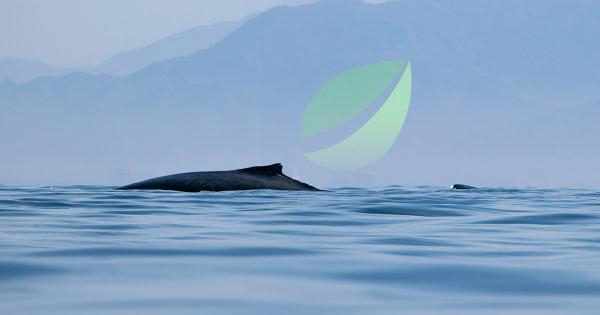 Photo by Paola Ocaranza on Unsplash

Data also seems to suggest that many of these traders are beginning to reduce their short exposure to the benchmark cryptocurrency — a sign of budding optimism amongst an important component of BTC’s investor base.

In spite of this, whales on crypto exchange Bitfinex — who have a track record of accurately predicting major movements — are opening “massive” short positions.

Bitcoin’s over 130 percent rally from its multi-month lows has been both sharp and sustainable, suggesting that it could mark the start of a long-term recovery that ultimately leads it into its next notable uptrend.

This sentiment appears to be shared amongst professional and institutional traders who are trading Bitcoin’s CME futures, as open interest on the platform just surged to fresh all-time highs today.

According to data from analytics platform Skew, leveraged funds on the platform remain net-short, although they have been significantly reducing their short exposure over the past couple of months.

It does appear that there is a correlation between CME open interest rocketing and Bitcoin declining, which could mean that BTC is forming a mid-term top.

Popular crypto commentator Zack Voell spoke about this in a tweet from yesterday – prior to the open interest hitting a fresh all-time high — explaining that CME’s OI crossing $300 million has marked the last two Bitcoin tops.

“CME OI above $300m might have the same effect that BitMEX OI above $1b used to have. At least, it’s marked the last two tops pretty well.”

Large traders on Bitfinex are flipping short on BTC

Despite the growing optimism seen amongst institutional investors and leveraged funds, whales on Bitfinex appear to be anticipating the benchmark crypto to see further losses.

A crypto analyst who trades under the name “Byzantine General” explained that the same “Bitfinex Tether whale” who predicted the mid-March meltdown is now “massively short” again.

“Whoever this Bitfinex Tether whale is, he correctly predicted the black swan dump, and exited at the exact bottom. He’s massively short again. Scariest thing I’ve seen in a minute.”

One such Bitfinex whale who trades under the pseudonym “J0E007” appears to have been short on Bitcoin for quite some time, as he is presently underwater by just under $11 million according to the platform’s trading leaderboard.

It remains unclear as to whether or not he is the same whale referenced by the aforementioned analyst.

Is Bitcoin personal property or not? Recent stolen crypto cases are providing clarity