BitDAO has announced an allocation of $633 million in funding for different projects across the blockchain ecosystem that will support blockchain gaming, infrastructure and education. 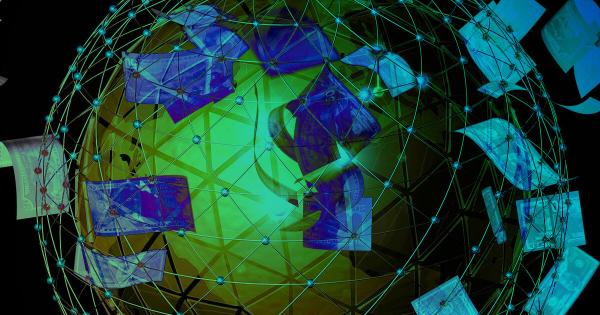 BitDAO has announced that it is allocated $633 million in funding from the BitDAO treasury to projects in the blockchain ecosystem, including a focus on Gaming with support for @game7_official, ETH Scaling via @zkdao_official and education with funding for @Edu_DAO

Describing themselves as the builders on Twitter BitDAO are encouraging others to join them in their DAO to build the future of finance with the BitDAO community. Community members are encouraged to submit proposals that directly impact the voting in the DAO, governance of the DAO, actions with Treasury assets, adoption of products for BitDAO and improvements to BitDAO.

#ICYMI: $633 million in funding from the BitDAO treasury has been allocated to different projects across the blockchain ecosystem:

The three projects mentioned in the support tweet bring different elements of blockchain together to expand the growth of the overall ecosystem.

zkDAO is a $200 million accelerator focused on providing funding and grants to projects inside the zkSync ecosystem. The DAO will also fund ecosystem education, research, and security. ZK Rollups capable of general computation are often considered key to Ethereum’s endgame, but a year ago, leading researchers believed we were many years away but they have already launched the first EVM-compatible ZK Rollup on public testnet.

EduDAO is funding university ecosystems to support the innovators of tomorrow! Rather than disparate university ecosystems, we imagine a world of collaboration and community. The EduDAO model will initially allocate $11 million annually to eight prestigious universities groups to promote information sharing and blockchain innovation. Each university group will operate autonomously, controlling allocated budgets to provide students and faculty creative freedom. EduDAO aims to provide university groups with a wider reach, enabling blockchain innovation through funding as well as advancing collaboration and information sharing worldwide.

With over $2 billion in the Treasury Balance, they are busy allocating and growing the blockchain ecosystem. BitDAO is owned and governed by BIT token holders. BitDAO aims to support builders of the decentralized economy and showcase the promise of DAOs. It is an open platform for proposals that are voted upon by BIT token holders. It is agnostic to chains and projects.

BitDAO also announced a partnership with Encode Club this week that will see BitDAO sponsor a four-week DAO Hack, helping hackers to learn about blockchain and DAOS through a series of workshops. 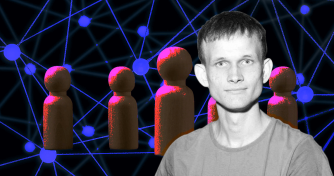 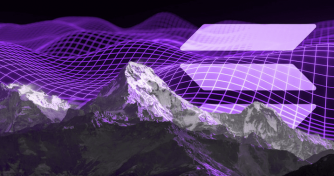 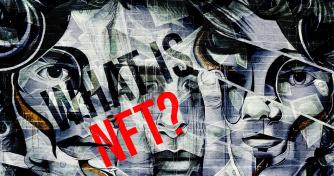