Bitcoin sinks on news that CPI inflation came in above expectation. The odds of a fourth 75 bps rate hike have increased as a result. 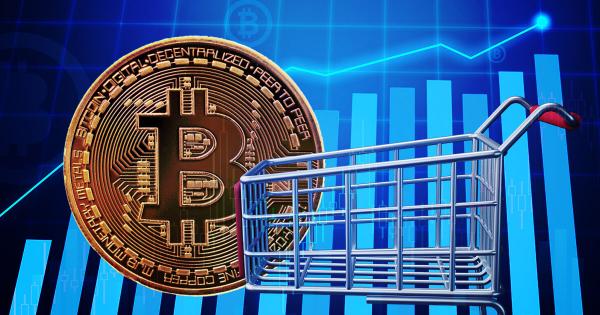 The price of Bitcoin tanked by 3% following the release of September’s Consumer Price Index (CPI) data showing inflation at 8.2% year-over-year.

This came in worse than the 8.1% expected rate, extending fears of a drawn-out bear market while adding pressure for further rate hikes.

The pressure is on

On October 7, the U.S. Bureau of Labor Statistics (BLS) posted non-farm payroll data for September, showing a 263,000 increase in jobs during September.

Bitcoin reacted with an immediate 1% swing to the downside to close the day at $19,400.

The strong U.S. jobs report highlighted efforts to cool the economy are not filtering through. Today’s CPI data puts further pressure on the Fed to press ahead with its hawkish agenda.

While CPI inflation was worse than expected, JPMorgan said any increase above 8.3% would be “big trouble for the stock market.” By extension, this would also refer to other risk-on assets, including cryptocurrencies.

Since last month’s CPI announcement, the market leader has been ranging between $18,300 and $20,500 without printing a definitive price pattern in either direction.

However, having peaked at $19,200 during the late evening (UTC) of October 12, Bitcoin has been trending down. The gradual downtrend turned into a volatile spill at 11:15 (UTC), leading to a 2% swing to the downside that bottomed at $18,600.

The ensuing bounce later led to a strong rally, recovering the previous losses. This move topped out at $19,000 on the eve of the CPI announcement before bears took control leading to an immediate drop to $18,200.

The Federal Open Market Committee (FOMC) meeting concludes on November 3. The probability of a fourth 75 basis point hike has increased from 81% last week to 98%. 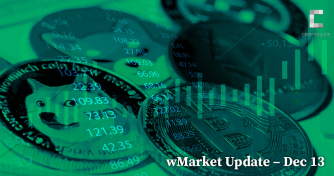 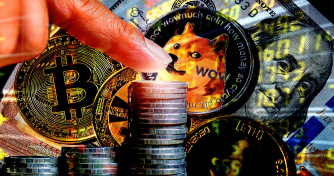 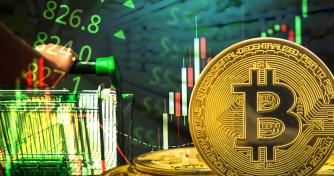