Bitcoin Core 22.0 just released. Here’s all you should know

Bitcoin Core version 22.0 is the latest version of Bitcoin Core and counts as the second update in 2021. 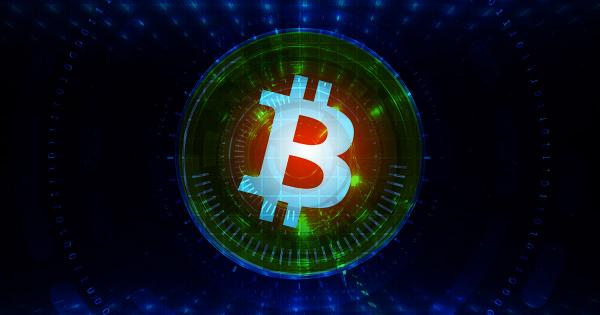 The team overseen by the lead maintainer Wladimir van der Laan, took roughly eight months to bring the new update that launched on Monday to its fruition.

The new version is the first major Bitcoin Core release that supports the upcoming Taproot protocol upgrade that will be activated in November and is set to fully validate the new Taproot rules.

In addition to Taproot support the new release also introduced other notable changes.

Bitcoin Core 22.0 was released!
It is available from https://t.co/WpMuMaejz1
Release mail: https://t.co/ZvZKXZ0iLD

Besides removing support for anonymous browser Tor v2 in favor of Tor v3, Bitcoin Core 22.0 also supports connecting to the Bitcoin network through the Invisible Internet Project (I2P), which is now, alongside Tor, the second ​​anonymity network that enables users to efficiently protect their privacy.

Layered on top of the regular internet, similar to Tor, I2P is a decentralized, peer-to-peer, anonymous communication network that comes as a welcomed alternative for users, who wish to shield their IP address from peers on the Bitcoin network.

In addition, Bitcoin Core 22.0 is the first release that enables full graphical user interface (GUI) support for external signers such as hardware wallets.

Compared to some earlier versions, which were also compatible with hardware wallets, the new release enables smoother use of the Bitcoin Core wallet in combination with devices from Ledger, Trezor, Coldcard, etc. by installing an external tool such as Hardware Wallet Interface (HWI).

Multisig is used to share control over funds or to simply secure accessing them via several devices and Bitcoin Core 22.0 expanded Segregated Witness (Segwit) multisig capability to 20 keys, whereas previously the software supported the creation of up to 16 keys in output.

Finally, Bitcoin Core 22.0 also brought an update to the testmempool accept logic that is set to usher a bigger package relay upgrade.

Although transmitting or accepting transaction packages is not yet supported, the new release laid the foundation for a package relay that will eventually allow combinations of transactions to be considered for mempool inclusion.

As far as compatibility is concerned, starting with Bitcoin Core 22.0, macOS versions earlier than 10.14 are no longer supported.

The new upgrade supports all the succeeding macOS iterations, in addition to Linux kernel and Windows 7.

Bitcoin Core 22.0 is also the first release to drop the leading 0 from its version number.