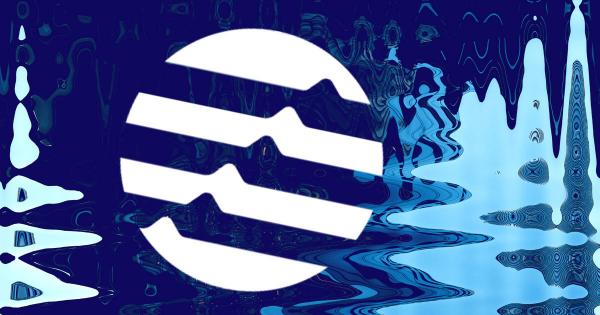 Aptos (APT), the layer 1 proof-of-stake blockchain developed by ex-Meta staff that supports smart contracts and decentralized applications, has been one of the biggest winners this January, with the token surging more than 343.76% in the last 30 days.

The v-shaped recovery for APT comes after a somewhat tumultuous start, despite raising $350m in two rounds of funding in 2022 from a16z, Tiger Global, and Multicoin Capital, among others. In July, the company raised $150 million in a Series A financing round led by Sam Bankman-Fried’s FTX Ventures and Jump Crypto.

But after an initial launch resulted in some criticizing its tokenomics as a bit on the greedy side, the coin is now proving to be one of the hottest in a period that has seen a renewed interest in layer 1 (L1) blockchains.

What are L1 blockchains?

L1 blockchains refer to the base-level chains that compose a given network, allowing for an ecosystem of other potential applications to be built on top of it. What makes Aptos unique is that the project was borne by developers who had previously worked on Diem, Meta’s now-shelved blockchain initiative.

Hence Aptos aims to create an L1 that allows its blockchain to be used for other services and applications, allowing apps to use its computing power.

What led APT to pump?

According to on-chain analysis, not much is clear. Volume is small, even under the community section. Aptos remains in control of 80% of community supply, which some say unfairly positions early adopters, developers and investors.

Aptos’s founding engineer Josh Lind, however, has meanwhile been working on updating the blockchain’s roadmap, doubling down on his promise to deliver a blockchain that can bring mainstream adoption to web3 applications, leveraging DeFi as a new potential source of downstream revenue from participants in the network who deploy the Aptos blockchain for their own applications. 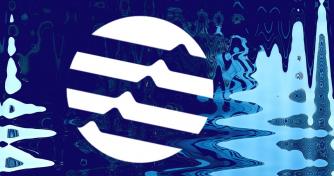 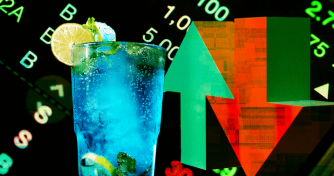 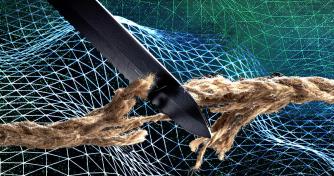