The fund will allow the Middle East’s first listed digital asset product to be able to deliver on the growing demand from regional institutional investors. 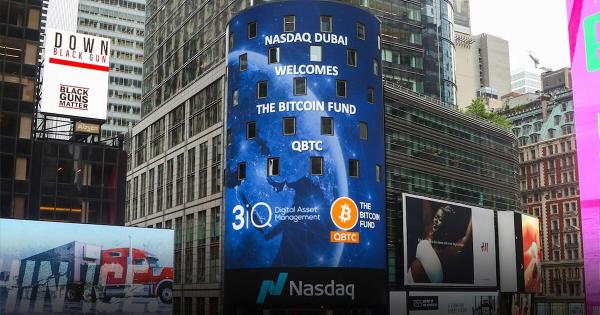 In line with the approval of the offering, The Bitcoin Fund is now in a position to list up to $200 million worth of units on Nasdaq Dubai which will allow the Middle East’s first listed digital asset product to be able to deliver on the growing demand from regional institutional investors.

“We are extremely proud to have received the approval of the ATM program from the DFSA. Since we listed The Bitcoin Fund on the Nasdaq Dubai, we have seen an ever-increasing appetite from the large regional institutional investors. With the ability to now execute significantly larger sale offerings we anticipate that this will help to further grow the fund in the region,” explained Frederick Pye, Chairman and CEO, 3iQ Digital Asset Management.

Since June, Bitcoin has been on a price rally crossing a new all-time high of the $66,000 mark earlier this week. Driven primarily by a fresh round of adoption by institutions and renewed interest by retail investors, the world’s number one digital asset continues to exceed expectations.

As a digital asset, Bitcoin has seen unprecedented levels of growth and through the fund on Nasdaq Dubai, it offers regional investors once-in-a-lifetime access to the world’s largest digital asset through a regulated medium that they are familiar with.

“At the time of the Middle East launch, the price of Bitcoin was around the $33,000 mark – which from an investor standpoint we felt was a great entry point into the market for our Middle Eastern investors,” added Pye.

Trading of The Bitcoin Fund is completely interchangeable between the Toronto Stock Exchange and Nasdaq Dubai, thereby implying equal value between the assets, and as an exchange-listed fund, it allows investors to purchase and sell with ease and convenience allowing for true ease of access.

The Bitcoin Fund will also be accessible to all investor profiles; from institutional grade or retail. 3iQ has appointed Canaccord Genuity and Dalma Capital as the joint-lead arrangers for the regional offering of the Fund. BHM Capital has also been appointed as the Fund’s Liquidity Provider.

Globally, Bitcoin has seen tremendous growth as the world’s leading digital asset with price peaking at $66,000 in October.

The Bitcoin Fund brings titled, auditable ownership of Bitcoin through a traditional investment vehicle to the region for the first time, allowing for a publicly quoted mechanism for exposure to an asset class that has experienced exceptional appreciation over the preceding decade. 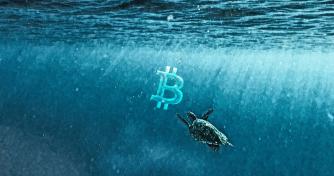 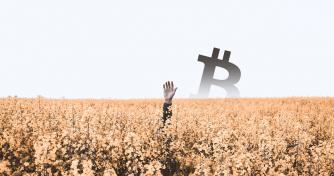 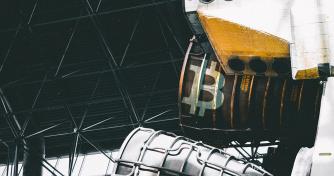