The first algorithmic money maker on BNB Chain wants to make DeFi mainstream — and it's on the road to get there.

Achieving mass adoption seems like it requires going down the road of centralization. However, projects like the Venus Protocol show that it’s quite possible to bring DeFi to the masses by striking a balance between the security of decentralization and the ease of use centralized services offer.

The first algorithmic money maker to launch on the BNB Chain, Venus Protocol put Binance’s blockchain network on the map. Brad Harrison, the CEO of Venus, said that it was the first dApp to launch on BNB Chain and has remained one of the most popular projects on the blockchain since.

Speaking to Cryptonites’ Alex Fazel at the Paris Blockchain Week, Harrison said that the Venus Protocol was currently the most popular project on BNB Chain, with its transaction volume exceeding that of Ethereum.

The goal of the project was to bring decentralized finance to more people. To achieve that, Harrison believed that Venus needed to strike a balance between the freedom of decentralization and the convenience of centralization. This is why Venus chose to launch on BNB Chain instead of on a larger blockchain with a bigger network effect like Ethereum.

Another major reason Venus decided to launch on the much smaller and lesser-known BNB Chain was to make it more accessible to a larger number of users.

“I call Ethereum the Beverly Hills of blockchain.”

Harrison explained that while developers in Europe and North America were mostly building on Ethereum, the rest of the developing world was focusing on BNB Chain — which is where Venus decided to be.

Binance’s blockchain now has one of the biggest rates of user adoption out of any network, surpassing its larger and older competitors both in terms of transaction counts, transaction volumes, and TVL.

However, he realizes that there are sacrifices when using what is essentially a permissioned, centralized network.

“It comes with tradeoffs.”

And while some might raise concerns over just how “decentralized” a BNB Chain project really is, Harrison said that both Venus and BNB Chain were working on becoming more decentralized. There are things happening behind the scenes that will make BNB Chain more secure and less reliant on centralized services, he told CryptonitesTV.

That hasn’t stopped users from onboarding to Venus. Harrison said that the majority of its users want a service that’s effective, easy to use, and that saves them money — and Venus checks all the boxes.

To attract more users to the platform, Venus is working on introducing new services, including stable yield and undercollateralized loans. The project is positioning itself to be able to cater both to institutions and retail investors it believes will flock to the crypto market in the coming months.

“It’s a matter of time when we’ll be talking about liquidity in terms of trillions, not billions. DeFi is here to stay.” 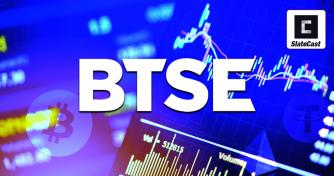 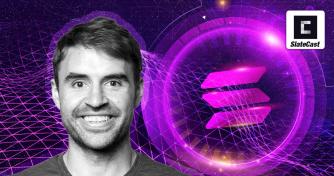 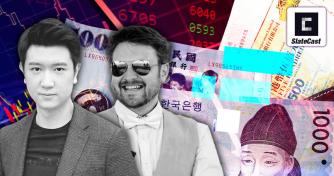