Cardano announced the launch of the Yoroi Shelley extension 2.4.0 for both Chrome and Firefox users. 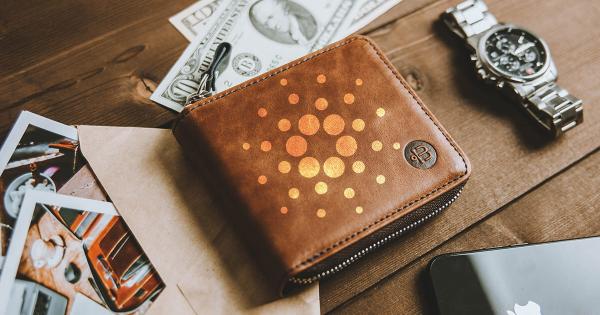 Cardano announced the launch of the Yoroi Shelley extension 2.4.0 for both Chrome and Firefox users. The release comes with several new features, including the ability to undelegate their ADA from a stake pool and a faster wallet resync process.

Yoroi, the first lightweight wallet for Cardano, has announced the launch of its version 2.4.0. According to the official announcement, the new version has been released to both Chrome and Firefox users and, apart from regularly scheduled updates, will bring about four new features.

The feature most users will benefit from is the addition of undelegating. The company explained that the wallet now supports undelegating their ADA from a pool, which could be useful for people wanting to switch and start their own pool.

When it comes to choosing a new pool, Yoroi wanted to make the process as democratic as possible. The default sorting order in the wallet’s newest version will be set to “random.” Each user will get a different random order, the company said, adding that this was done to encourage users to discover new stake pools.

The other two features introduced in Yoroi’s latest release both focus on improving user experience and enabling faster debugging.

Apart from that, any other problems that might arise during the testnet can be solved with a simple resync. Yoroi introduced the option to resync the wallet from a button inside the settings dialog page. Before the update, users would have to re-install Yoroi and re-type their recovery phrases each time they ran into a problem with the testnet.

The Cardano Foundation is making significant strides to push forward the adoption of its native cryptocurrency.