At the peak of the crypto bubble, Cardano (ADA) was the fifth-largest cryptocurrency, believe it or not. 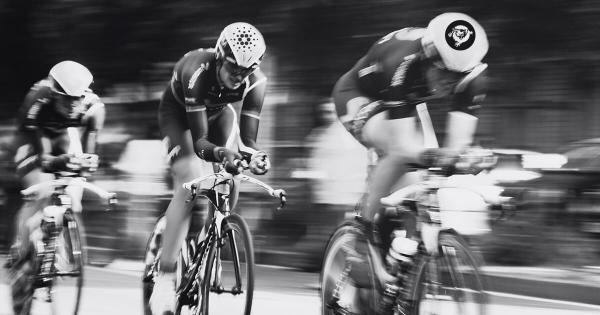 Photo by paolo candelo on Unsplash

At the peak of the crypto bubble, Cardano (ADA) was the fifth-largest cryptocurrency, believe it or not. Near its peak, the cryptocurrency had a market capitalization in excess of $20 billion, only trading behind Bitcoin, Ethereum, XRP, and Bitcoin Cash.

But over the course of the bear market in 2018 and 2019, ADA slumped. The asset underperformed many of its altcoin peers as the speculative highs of the last crypto bubble become gruesome lows.

Cardano’s surge over recent months, however, is quickly returning the asset to its former glory.

Cardano has been a tear over recent months.

As reported by CryptoSlate previously, data shows that the leading cryptocurrency is up more than 200 percent since the start of 2020. This makes it the best-performing smart contract coin of the year.

The asset’s performance is even more striking when you take the return from the March lows. From the capitulation lows, the asset has gained over 500 percent.  For some context, Bitcoin is “only” up 150 percent since those same lows.

Cardano’s relative outperformance has allowed it to climb up the crypto rankings.

In fact, CryptoSlate data shows that the asset is a few million dollars away from passing the market capitalization of Bitcoin Satoshi Vision (BSV). This means that if ADA moves slightly higher while BSV stagnates, Cardano will become the sixth-largest cryptocurrency for the first time since the 2018 highs.

Will ADA move even higher?

Cardano may soon be the sixth-largest digital asset, but some expect it to move even higher, both in terms of the crypto leaderboard and its actual value.

Ryan Selkis, the chief executive of Messari, commented earlier this year that he thinks ADA will become the fifth-largest cryptocurrency in 2021. He made this comment when the asset was approximately 30 percent below where it is today.

Selkis did not expand on why he thinks Cardano will rise so far and so far, but there are others that have weighed in.

The founder of the cryptocurrency Charles Hoskinson said that with the introduction of Cardano’s “Shelley” upgrade, it will begin to combat some of Ethereum’s market share as a smart contract platform. This is in reference to how thus far, Ethereum has been the leader in the smart contract space, offering the most diverse use cases and the highest number of active users.

Hoskinson more recently said that he thinks the code of the Shelley upgrade is the “highest quality” in the crypto space, referencing the blockchain’s arduous and extensive development process:

“We’re speeding up and accelerating and we’re doing so with some of the highest quality code that’s ever been written in the history of our space because we’re using a really scientific language Haskell and we’re using formal methods… that which is the same engineering standards that NASA uses and SpaceX uses for their rockets.”

Cardano also stands to rally because Shelley activates staking, which is the process of locking up one’s cryptocurrency, thus participating in a blockchain’s governance, which provides a yield to participants.

Messari found that staking has been one of the primary catalysts in the altcoin market over recent months, pushing cryptocurrencies higher before and after their respective launches of staking technology.

There was a time when Cardano’s ADA was a top-ten cryptocurrency.