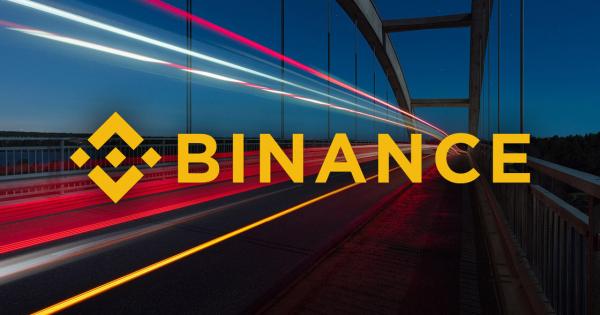 Binance will be holding initial coin offerings (ICOs) on the firm’s token sale platform Launchpad nearly every month in 2019. TRON’s BitTorrent and Fetch.ai are two of the ICOs slated to be offered in 2019.

Launchpad is Binance’s attempt to legitimize the cryptocurrency-based ICO method, which has had a checkered history since it rose to prominence in 2017. According to Binance’s Jan. 3rd announcement, companies that are offering ICOs on Launchpad undergo a selection process to ensure that they are compliant with applicable laws, have a legitimate business plan, and will be beneficial to the cryptocurrency ecosystem.

Binance’s CEO and founder, Changpeng Zhao, in a statement said:

“In 2019, Binance Launchpad will help launch projects serving the universal cryptocurrency ecosystem as a whole that benefits people around the world. Bringing on distinguished token sales to the Launchpad platform is part of our continuing efforts to create a more secure and open token launch environment, paving a healthier market in 2019 and beyond.”

Binance Launchpad is not available to users in the United States, China, South Korea, and a dozen other countries. The decision is likely motivated by the regulatory grey area around ICOs, which are still illegal in some jurisdictions.

The peer-to-peer file sharing company BitTorrent was purchased by the blockchain startup TRON for $140 million in June of last year. With over 100 million monthly active users, it was one of the more high-profile acquisitions by a blockchain firm in 2018. TRON itself raised $70 million in its own ICO in the summer of 2017. The new BTT token will add a cryptocurrency element to the uTorrent software and allow users to pay for faster downloads.

Choy has been CEO since 2017, and had previously served as CEO from 2012 to 2015. Unnamed sources told Variety that there had been a disagreement between Choy and the direction of BitTorrent, though this was denied by TRON.

Fetch.ai describes itself as a “decentralized digital representation of the world in which autonomous software agents perform useful economic work.” Per the firm, these agents will deliver data or provide services using “smart ledger technology” in exchange for Fetch Tokens, the network’s native cryptocurrency. Fetch.ai claims its technology has use cases in the hospitality, transportation, energy, and supply chain sectors.

No timeline was given as to when the ICOs for BitTorrent and Fetch.ai ICOs will begin, with the Launchpad website only saying they are “coming soon.”

Popularity of ICOs Dropped Sharply in 2018

In making its announcement, Binance appears to be anticipating that ICOs will reverse the trend that began in the second half of 2018, which saw a rapidly declining pace of funding. According to a report entitled The State of the Token Market, released by venture capital firm Fabric Ventures last October, the amount of funds raised by ICOs fell dramatically as 2018 progressed. June through September saw $1.6 billion raised via ICOs, compared to nearly $10.6 billion in the first five months of the year.

While ICOs have been used by companies to raise billions of dollars, their future is in question. Since they have largely operated outside of existing laws regulating securities offerings. Moreover, they’ve been rife with opaque processes, questionable management practices, and even outright fraud. These factors and the lack of clear regulations in many countries have put ICOs in a legal gray area.

However, some countries, such as Malta (where Binance is based), Switzerland, and Thailand, have looked to bring ICOs in from the cold and encourage blockchain technology by streamlining regulations. 2018 also saw the emergence of the security token offering (STO) as a legally compliant alternative to the ICO, though the concept is still in developmental stages.

With one of the world’s largest cryptocurrency exchanges legitimizing ICOs, the practice could experience a resurgence. Whether it will be accompanied by the widespread fraud and deception like was seen in 2017 is another question. 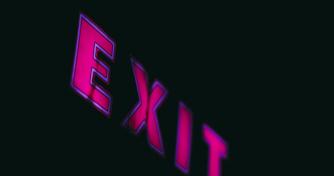 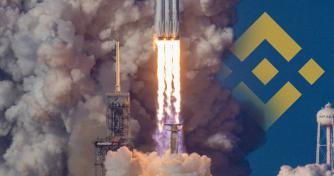 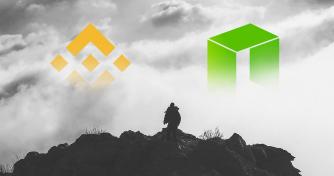