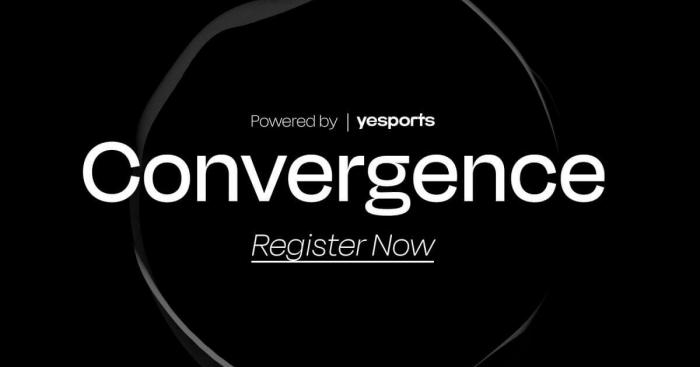 Convergence 2023 will be split over three separate days and will consist of three main talk tracks delving deeper into innovative web2 to web3 onboarding, opportunities and challenges faced by games & esports teams, and finally — exciting web3 gaming “Mini Tank Pitches”. Attendees will also have the opportunity to hear from both leading esports and web3 gaming founders who are looked upon as pioneers in the space.

“We are excited to bring this first-of-its-kind and very necessary event to the community. We can’t wait to see the impact it has on driving more esports fans and web2 gamers into web3” said Sebastian Quinn, CEO of Yesports.

For more information and to register for the event, visit yesports.gg/convergence | twitter.com/Yesports_gg