Several top executives of traditional firms have left their jobs for web3 projects. 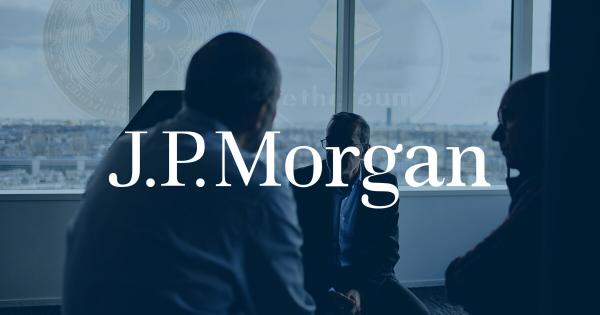 JP Morgan, the most powerful bank in the world, the bank that influences governments around the world, lost three Executives to the crypto industry this week.

Why would they leave? Because crypto is the FUTURE.

She announced the move on LinkedIn, and she revealed would be helping her new firm  “build out new strategic partnerships.”

Samuel was the Head of Ideation and Digital Innovation at JPMorgan.

Eric Wragge, a former managing director at JPMorgan, joined Algorand Foundation. He will head the global initiatives and strategic partnerships and chair the investment committee at the Foundation.

Algorand Foundation is behind the Algorand network and ALGO token.

While three executives leaving a traditional financial institution within a week is new, this is not the first time top executives quit traditional companies for Web3 projects.

All these movements are happening despite traditional firms’ efforts to establish a Web3 division.

JPMorgan is the first bank in the Metaverse