imToken will focus on the realization of a Web 3.0 “Tokenized World” 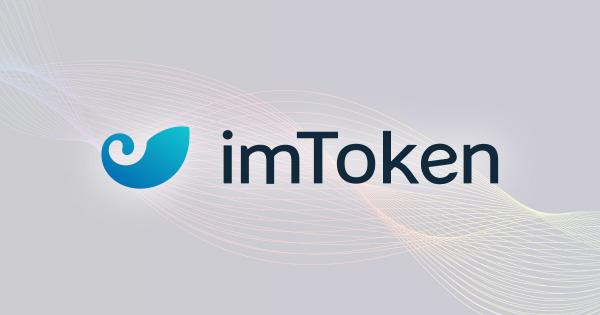 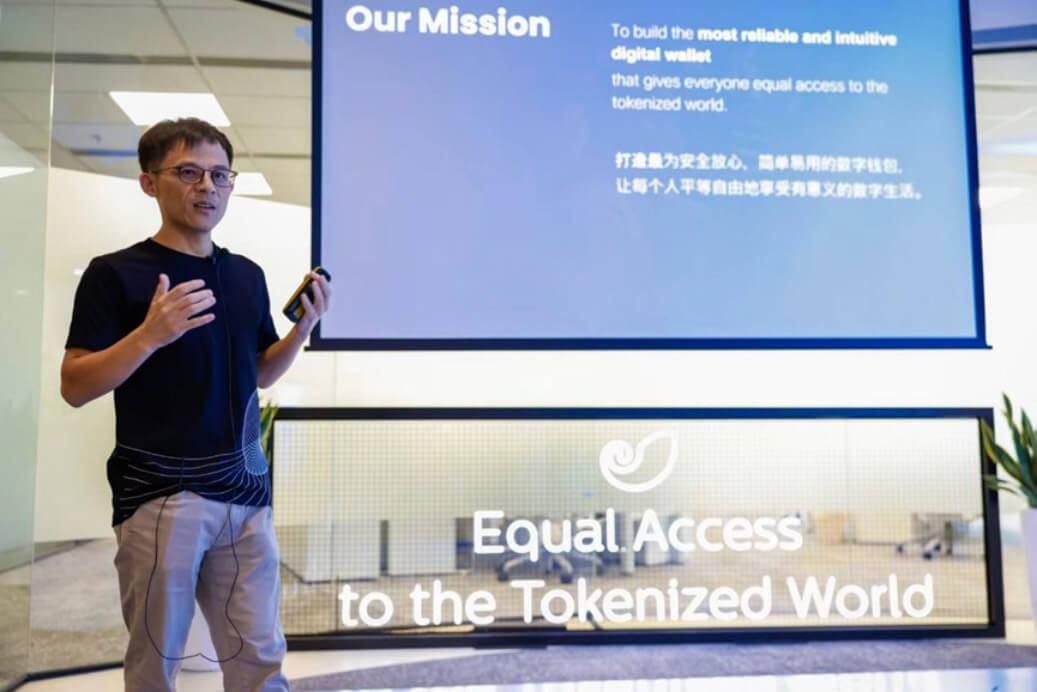 Ben, the founder of imToken, shared his views on how blockchain will reform the future world in the keynote of “Tokenized Globe.” Ben said:

“Token is the most important innovation that has been validated by blockchain technology. Things such as ERC-20 Token, ERC721 NFT, and DPT issued by the Singapore government are essentially all Tokens. Token itself is also a new digital media evolution from text, pictures, audio, and video to the process of digitizing the physical world.”

“The wallet is known as ‘the home of Token’ and has played a critical role in assisting users in gaining access to the tokenized world. imToken aims to make the wallet an entryway to attract mass market consumers. “With more blockchain ecosystem partners, we hope to contribute to the blockchain transformation together. We advance the blockchain technology development and enable more consumers to access the tokenized world equally and freely,” said Ben.

Guests at the panel discussion shared their perspectives on the “Tokenized World” from their different domains. Ben’s perspective was centered on the advancement of technology “Returning to the original goal and purpose of technology, tokenization is to serve people and bring them happiness. As a result, both blockchain and the internet must focus on the value that technology delivers to people’s lives and life meanings.”

When talking about “Metaverse” and “Tokenzied World”, Xinjun Liang, co-founder of Fosun Group, believes that “Token is a basic tool and medium of value in the Metaverse. As a carrier of the free circulation of value, Token will bring about huge changes in human behavior and social form, enabling people who have never met before to continue contributing brainpower, and mental or financial resources to a common goal under the incentive of Token.” This viewpoint coincides with the DAO mentioned by Jihan Wu, the co-founder of Bitmain, they are all looking forward to the organizational ecology under the new model.

In addition, Xinjun Liang expressed his opinion on the thesis “Soulbound Token” previously published by Vitalik, the founder of Ethereum, “This thesis brings strategic thinking and will strategically change the economic scale of the Metaverse.”

In terms of supervision, Peiling Tin, the president of Business China, mentioned that:

“The Monetary Authority of Singapore has launched an exciting mechanism: Sandbox Express. This is a design for both parties: early movers can practice, develop and explore new technology under supervision; regulatory authorities can learn and understand more about the latest industry through these early movers. Singapore regulators are willing to embrace the future and are interested in Tokenized World. “

“Regulation is always lagging. Every step early movers take forward will face risks and challenges because many areas are unknown for both regulators and early movers.” Zack Yang, the FOMO Pay co-founder, said, “but because of this unknown, tokenization has huge potential, which is a great opportunity for FSI companies.”

Regarding the future of Tokenized World, Ben believes that blockchain products need to lower the barriers to attract mass market users. This will be achieved by forcing the upgrade of the infrastructure. The spiral development of products and infrastructure can keep the industry developing rapidly and adopting the new technology continuously.”

imToken is a decentralized digital wallet used to manage and safeguard a wide range of blockchain- and token-based assets, identities and data. Since its founding in 2016, it has helped its users transact and exchange billions of dollars in value across more than 150 countries around the world. imToken allows its users to manage assets on 20+ mainstream blockchains, as well as seamlessly connect with DApps via a decentralized applications browser. 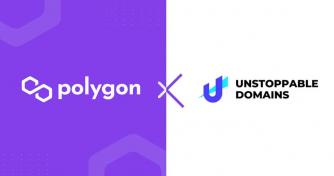 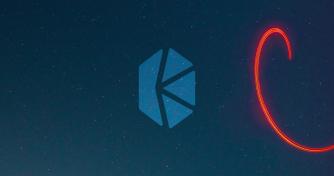 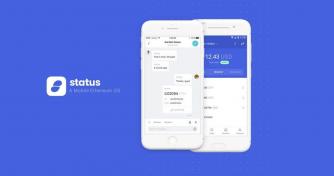