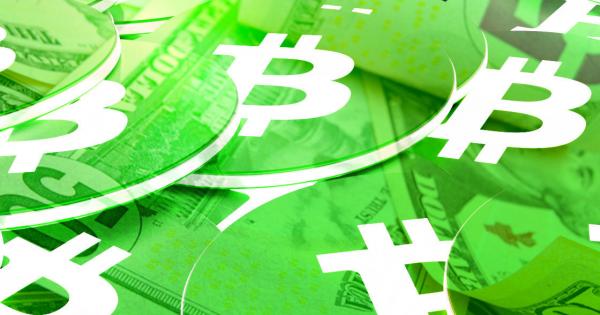 It seems that the crypto winter has had little effect on Coinbase, which continues to expand despite poor market conditions. Following several major acquisitions, the US cryptocurrency exchange launched a myriad of different updates and new services pushing to compete with other major exchanges such as Binance and OKEx.

On Feb. 20, the company announced that it added support for Bitcoin Cash (BCH) on its Coinbase Wallet, allowing users to store the cryptocurrency.

Previously, Coinbase users were only able to store Bitcoin Cash (BCH) on other exchange-controlled wallets. Adding support for the coin will give Wallet app users better control over their funds, for example, by providing users with control over their own private keys, the company stated in the release.

The wallet app will support both newer CashAddr address formats and Legacy addresses for backward compatibility in all applications, the company also said.

It appears that Coinbase is offering its immense user base a purportedly integrated, and safer, custodial solution for digital assets.

The Coinbase Wallet app is marketed as a more secure solution than Coinbase’s custodial on-platform wallet, especially for those conscious about asset custody. And, in the wake of Quadriga’s recent loss of hundreds of millions in customer funds, this feature is fresh on users’ minds.

According to the press release from the company, users’ private keys are encrypted and stored on their mobile phones using a Trusted Execution Environment, or more technically, Secure Enclave technology. Siddharth Coelho-Prabhu, the product lead at Coinbase, said that the specialized hardware Coinbase uses is considered the “most secure way to safeguard private data on mobile devices.”

Coelho-Prabhu also said that Coinbase was looking to add support for the JSON Payment Protocol in the future. The Bitcoin Cash Testnet will also be supported in order to “aid developers and power users,” the company revealed.

Earlier in February, Coinbase added support for Bitcoin (BTC) to its rebranded Wallet app and enabled their users, in a controversial move, to back up private keys on Google Drive and iCloud.