Tether has reiterated its plans to reduce its commercial debt paper holdings. 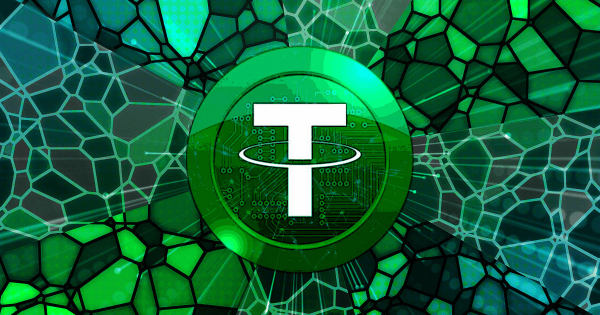 The leading stablecoin issuer, Tether, is looking to further reduce its commercial debt holdings, according to Tether and Bitfinex CTO Paolo Ardonio.

“Over time, we will keep reducing the commercial paper, we aren’t finished yet with the reduction.”

Ardonio told CryptoSlate during an interview at the Paris Blockchain Week on April 14.

Commercial papers are short-term unsecured debts and, as of May 2021, accounted for 65.39% of the Tether reserve. But there were serious concerns about the security of these commercial papers, especially with the Evergrande crisis last year.

Ardonio also told CryptoSlate  that all the money from the commercial paper is going to the U.S Treasury. With a market cap of more than $82 billion, Tether’s USDT occupies a significant position in the stablecoin market and the crypto ecosystem.

While the firm has strived to become more transparent, it is still yet to disclose details of companies whose commercial paper it owns. However, Ardonio has promised further transparency in the future, saying:

“Our journey towards increased transparency is not finished yet.”

USDT is now on Polkadot’s Kusama

Tether has expanded its reach to the Kusama blockchain by launching USDT on the network. Kusama is a multichain network composed of multiple parachains, individual blockchains running parallel to the Polkadot network.

USDT will now be available for transactions on Statemine, which is the first parachain. This launch further solidifies Tether’s position in the stablecoin scene and will provide a better and interoperable experience for users of Kusama.

This is a milestone moment, according to Ardonio, who added that:

“We’re excited to launch USDT on Kusama, offering its community access to the most liquid, stable, and trusted stablecoin in the digital token space”