As per a new decree, the Polish Finance Ministry has now brought into effect an all new law that requires every cryptocurrency transaction to be subject to a flat 1% economic tax levy. 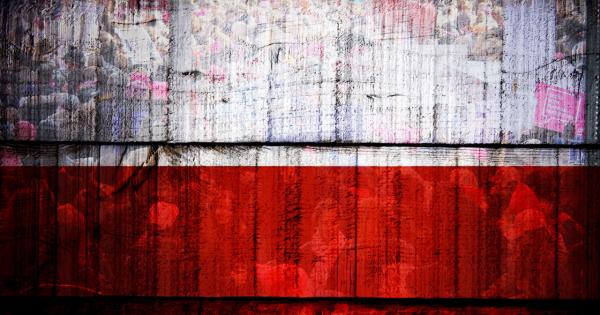 As per a new decree, the Polish Finance Ministry has now brought into effect an all new law that requires every cryptocurrency transaction to be subject to a flat 1% economic tax levy.

Known within Poland as the Civil Law Operation Tax or the PCC, the new legislation strictly requires all traders to pay a one percent surcharge on all monetary transfers within 14 days from the date of transaction initiation.

In the same vein, the government also requires cryptocurrency traders and holders to pay an additional income tax between 18% – 32% on their altcoin savings.

This has caused tremendous outrage within the national crypto-community and has left many traders utterly helpless since the Polish tax season is now coming to a close, requiring all citizens to file their federal taxes by April 30.

With the introduction of the PCC, the Polish crypto community has responded quite strongly to the new impositions. Not only do these new tax levy’s come across as harsh but they have also caught digital traders by surprise, with the government not having provided any prior intimation of such a drastic economic overhaul.

The crypto community feels that with the introduction of the PCC, investments into the alt-currency domain will be significantly hampered, thereby impeding the progress of an otherwise booming economy sector.

As a symbol of protest, Szczepan Bentyn, a prominent Polish Blockchain YouTuber, has created his crypto token called the PCC (named after the tax law itself). To participate in the resistance, protesters are required to complete a PCC application form and submit it to Szczepan, who in turn exchanges each form for one native token.

The end goal of this currency is to undermine the authority of the Polish government and to mock the new law which is threatening to suppress the burgeoning crypto market within the eastern-European nation.

This current revolution is a first of its kind because never before has a crypto token been used for such a purpose.

PCC provides the Polish trading community with an opportunity to make their voices heard without the need for resorting to any violence. As a result, this resistance may go down in history as being one of the most novel use-cases of a virtual currency ever.