NBA sponsorships hit record high of $1.6B on the back of crypto, tech deals Zeynep Geylan · 6 months ago · 2 min read
News › Sports

NBA sponsorships hit record high of $1.6B on the back of crypto, tech deals

NBA sponsorships hit a record high thanks to crypto deals, reaching $1.6 billion in the 2021-22 season. 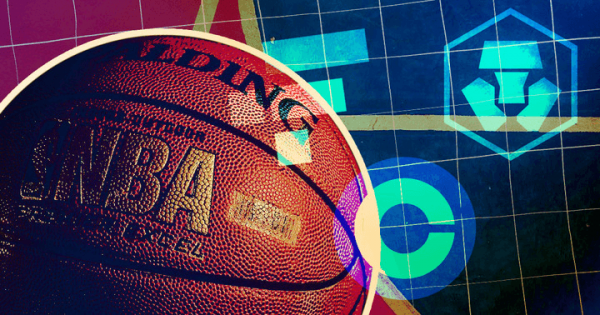 “The cryptocurrency category’s sponsorship sending spree is like nothing we have ever seen before,”

Reportedly, NBA is expecting more than $200 million just from deals on players’ shirts.

The first crypto company to sponsor NBA was Coinbase, which was signed in October 2021. The $192 million worth of sponsorship had Coinbase leverage all NBA platforms, including WNBA and USA Basketball.

Team basis sponsorships were on the rise as well. In November 2021, Crypto.com bought the naming rights of Laker’s Staples Center for $700 million to rename it the “Crypto.com Arena.”

Brooklyn Nets also started a multi-year jersey partnership with the trading platform Webull, agreeing to receive $30 million per year. The details of the deal were not disclosed.

In December 2021, Golden State Warriors gave its international rights to FTX for $10 million. FTX logo will also appear on the team’s jerseys. However, Warriors renewed its deal with Japanese e-commerce company Rakuten in early May 2022. Reportedly, the contract will annually bring $40 million to the Warriors.

Players strike individual deals with crypto companies as well. In December 2021, Kevin Durant agreed to promote Coinbase on all his major business platforms, while  LeBron James partnered with Crypto.com in January 2022 to help elementary school students learn about blockchain. 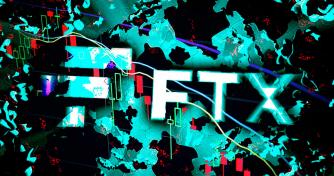 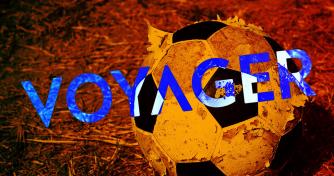 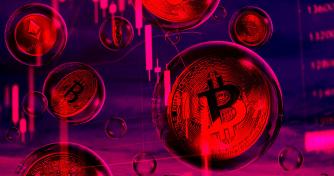