Binance has objected to the fine imposed by the Dutch central bank despite the regulator slashing it by 5%. 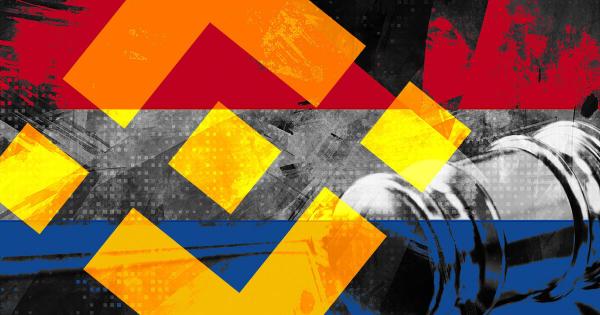 Binance has been fined €3.3 million by De Nederlandsche Bank (DNB) for offering unlicensed crypto services to the country residents.

The Dutch regulator said it considered Binance’s failure to register with it under the Money Laundering and Terrorist Financing Prevention Act a “very serious” breach of the country’s law.

According to the July 18 press statement, the fine was imposed on the exchange on April 25, 2022, after a public warning was issued to the firm in August 2021.

De Nederlandsche Bank said the fine was on the high side because Binance has a “very large customer base” in the country, and its trading volume was around $14 billion.

However, due to the exchange’s recent compliance efforts in the country, the regulator has said it would slash the fine by 5%.

Meanwhile, the statement pointed out that Binance has objected to the fine, although there’s no further information on the implication of that.

Binance’s fine in the Netherlands is not the firm’s first brush with regulatory authorities worldwide. Several reports have accused the exchange of shoddy compliance standards in its operations.

However, Binance CEO Changpeng Zhao has said most of these reports are unfounded.

Binance has also stepped up its regulatory compliance efforts in several countries. The exchange was recently granted a Digital Asset Service Provider (DASP) license in France.

It also got provisional approval to be a broker-dealer in Abu Dhabi while getting licensed in Italy and Spain. 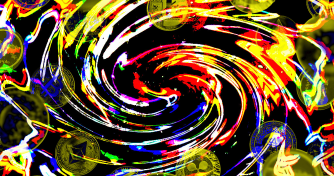