New Bitcoin addresses shoot “off the charts” despite price drop

Bitcoin’s price action has been tepid at best over the past few weeks due to a confluence of fundamental trends. 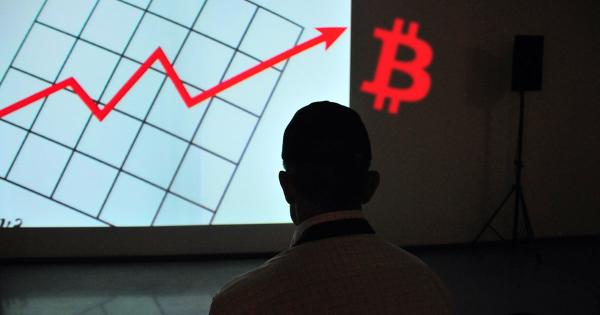 Photo by Frank Busch on Unsplash

Bitcoin’s price action has been tepid at best over the past few weeks due to a confluence of fundamental trends. These include but are not limited to, BitMEX getting charged by the U.S. CFTC, KuCoin getting hacked for over $200 million, a U.K. financial authority banning crypto derivatives, and President Trump urging Capitol Hill to stop stimulus talks for now.

The cryptocurrency is down a handful of percent in the past week and down just shy of 20 percent from its summer high of $12,500.

Despite this clear loss of bullish momentum in the markets, the fundamentals of the Bitcoin network are seemingly stronger than ever.

Data indicates that the number of new BTC addresses recently “shot of the charts.”

If you’ve been tracking crypto data over the past week, you’ve likely noticed a weird trend: the number of new Bitcoin addresses in circulation took a strong spike last week. The metric seemingly set a new all-time high, with three days last week recording the creation of more than 20,000 new addresses.

Cole Garner, an on-chain Bitcoin analyst, attempted to break down what this means for the market.

1/ New #bitcoin addresses were absolutely off the charts last week.

The backstory is bullish and intriguing — a unique view on a new bull market catalyst.

I’m about to break this down ?#BTC pic.twitter.com/GPZ1e3mzAr

First and foremost, Garner asserted that a bottom line is that network activity and volume precedes price action. That’s to say, this influx of new addresses could be a long-term sign of strength.

He mentioned that the uptick in addresses likely had something to do with China promoting Bitcoin, Ethereum, and DeFi in a TV segment broadcast to literally dozens of millions of people.

Another theory mentioned is that BitMEX getting charged enticed tens of thousands of users to withdraw their capital, resulting in this uptick in network volume.

Garner asserted on the significance of the data once again:

“Bottom line — this news is incredibly bullish, and appears to have fundamental confirmation. I definitely I expect more shakeouts and sideways price action moving forward. But I’m fundamentally bullish on $BTC. And I think hodlers will be grinning by Christmas.”

Willy Woo, a prominent on-chain analyst, has echoed that the on-chain fundamentals of Bitcoin remain strong despite tepid price action.

He recently noted that there is “undeniable” buying pressure from long-term HODLers, as evidenced by on-chain trends:

“Fundamental buy pressure from new HODLers is undeniable right now. But for short term traders, sell walling on derivative and spot exchanges shows whales are in price suppression mode. It may whipsaw randomly a bit, but the long game will win.”

He added that the recent price action is not a result of network trends; instead, it’s a result of bearish sentiment induced by short-term fundamental setbacks. 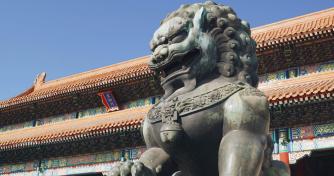 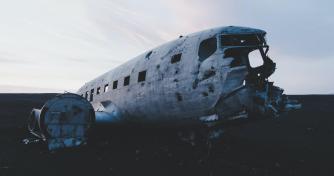 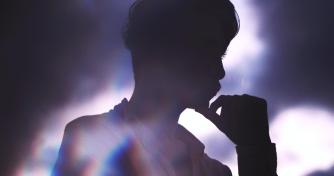